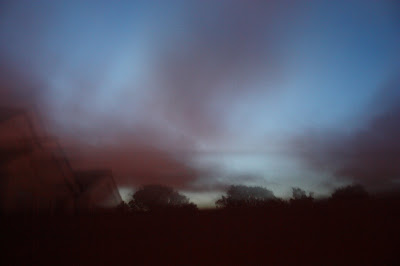 I really like this photo from Thursday, the sky was such a fantastic shade of blue and purple ! 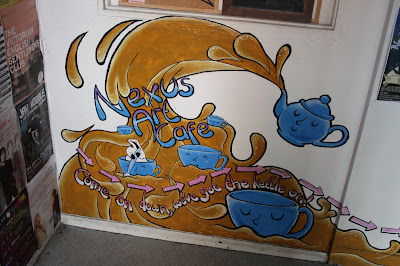 I had a cup of coffee and a spot of lunch in Nexus Art cafe in Manchester. The menu had changed so I did not manage to get my usual, I went for a more healthy veg based option ! Later that night I met some friends and went to a mini festival / gig at Platt Fields Park. Ian Brown was the headline act, I have seen him before, a few years ago infact, and he was fab. This time however, I could not really hear him, but what I did hear was good. It was a bit of a let down in all honesty and it got me craving Glastonbury – Which for some silly reason I am not going to this year ! 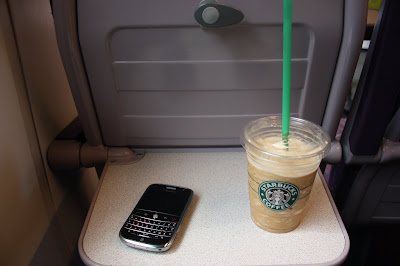 For the first time in a while I got a seat on the train home – Note the less healthy frappe ! ! Oh did I tell you I got my BB replaced and sent back to me ?! Well thank you very much 3, this time I had really good customer service from you ! Makes a change I must say ! 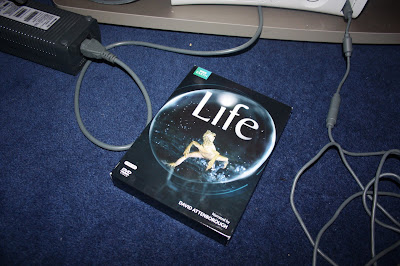 I have been ending my days watching Life and writing out to do lists. It is very relaxing !

I am heading off to town to get the train, to work ! Yay .. I shall update you when I get home !