Hello everyone. I hope you all had a good weekend and kicked off the first day of the week with lots of motivation. Somehow July has been and gone (how?) but I thought that I’d do a little roundup of the years gone by as I’ve not done one for a while. Here are a bunch of photos from the last 7 July’s since 2007. 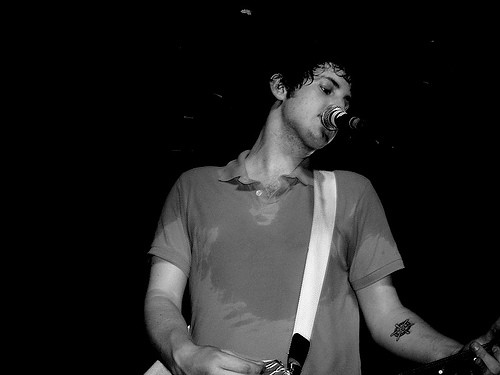 July 2007 – I was going to a lot of gigs and drinking a lot of whisky at this point in my life. I remember going to The Holloways gig after finding out about them via MySpace and being right at the front whilst they played their set. I fell in love with their support act – Captain Black – who vanished from the music scene quite quickly, which was a shame. 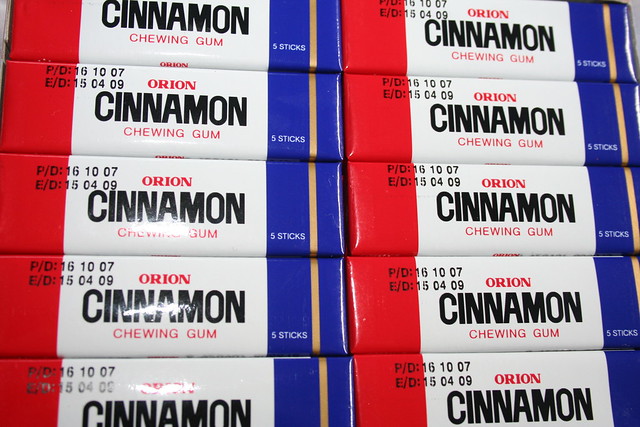 July 2008 – My dad had a trip back to Iran to see his family, I didn’t go along this time but he came back with boxes and boxes of cinnamon gum for me. This stuff is fantastic and very similar to Big Red – it kept me and my uni friends very happy. In 2008 I went to Glastonbury and Benicassim which were both over the months of June and July (I think). I’ve not been back to Glastonbury since 2008 but I’m hoping to go there in 2014 with a different bunch of friends as most of the people I originally went with have drifted off in different directions of life. 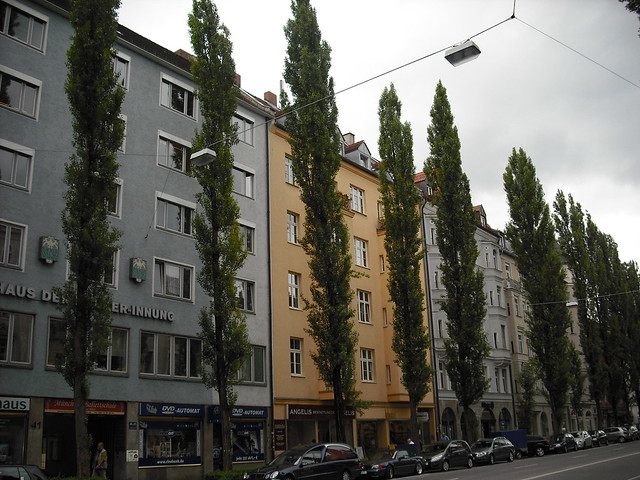 July 2009 – I finished university in 2009 and headed to Munich for a little holiday with some friends. I was at a strange point in my life, I felt quite lost and unsure about what step to take next. If one goes down the education route then everything is planned out for you – school, college, uni and then…work. However once you reach the stage of ‘work’ many find that it is little harder than you’re led to believe. I spent a lot of the summer working in part-time jobs to pay off my overdraft and keep myself ticking over whilst I applied for jobs all over the UK. If I was to go back to my years at uni I think I’d do it the same but ensure that I did a lot of internships over the summer holidays or study a language with it. 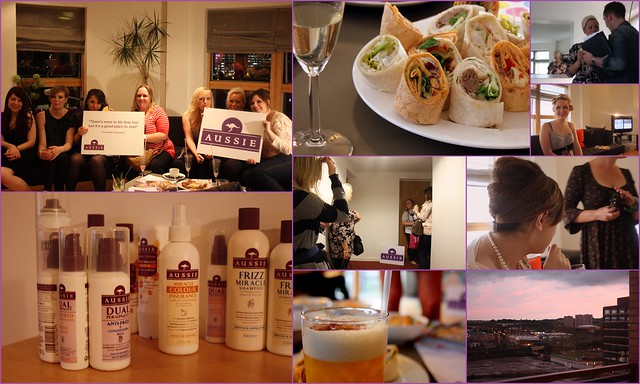 July 2010 – I was working in various jobs, doing internships in various cities and spending a lot of time on my blog. I started going to more blogger events in 2010 and this was one of the many Aussie events I attended in Leeds. This year is part of the collection of years where I don’t feel I have any stand out points to make. I was taking an Italian course to ensure I continued learning new things whilst I was working hard at filling in application forms. Apply for jobs was pretty much my full time job. 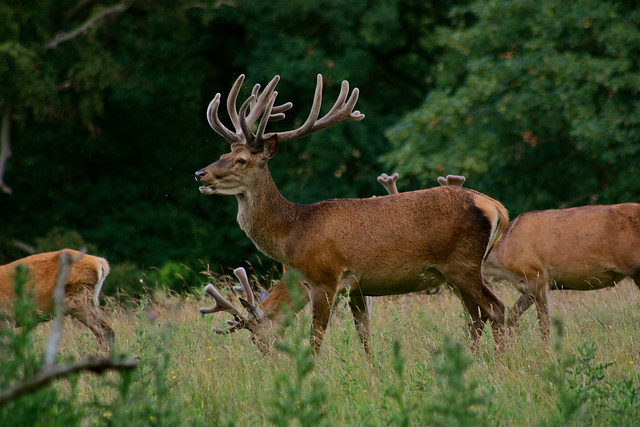 July 2011 – I moved back to Manchester during 2011 and lived in a funny little flat with my friend Gemma. I’d rather not go into detail about that but I had a fun 6 months working at a charity, setting up a photography company, spending weekends on photography projects with friends and capturing the beautiful parks around Manchester through my lens. July was a very busy month for me and my camera – I really felt i made the most of my spare time and learnt a lot of new skills by simply walking around with the lens off my camera and snapping away. My time in Manchester came to an end and I moved on – I’d planned to settle there but I’m really glad I moved to Suffolk to explore a new chapter in my life. 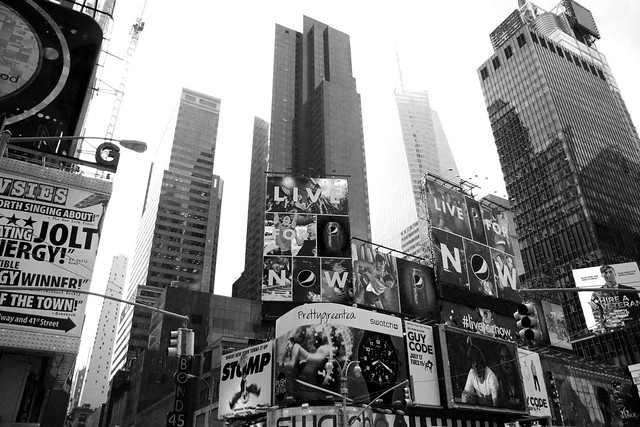 July 2012 – By 2012 I was living in Suffolk and found myself faced with a pretty big decision in february. The big decision? I decided (for a variety of reasons) not to move to New York. I continued working at my job in Norwich and at first I wasn’t sure if I’d made the right decision. Then all of a sudden I was lucky enough to move to another job, which I love and quickly realised I’d made the right decision about New York. So, before starting my new (current) job I went to New York for two weeks to satisfy that little travel bug inside me. I came back to Norwich feeling refreshed and excited for the next few months ahead of me. I moved into a flat share so I could start exploring the areas of Norwich and then found my own flat. I’m still trying to find the right area of Norwich to settle in and hopefully that will happen within the next year or two. I’m glad I didn’t rush and do that when I was living in Manchester because I’ve finally found a city where I’m pretty happy.

July 2013 – The month just came to an end and I can honestly say I’m pretty content with life right now.