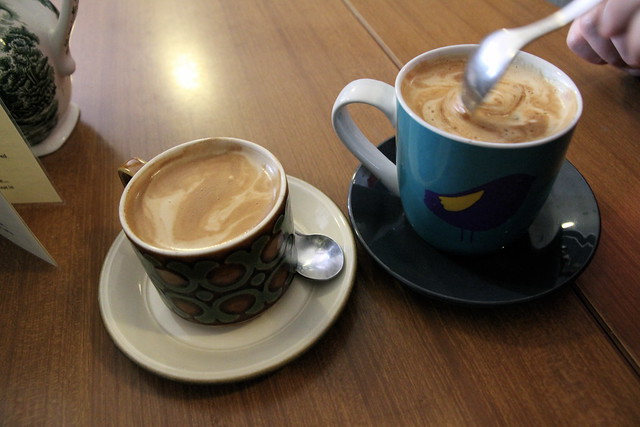 Morning, all! I hope you all had a good start to the week. This morning I’ve got a breakfast review for those of you in Norwich or perhaps for some of you who may pop by one day. P had been banging on about House Cafe for months, apparently they sell the best fish finger sandwiches – I’m yet to see if this is true but we did manage to get there for breakfast during the summer.

I tend to wake up early on the weekends and spend a few hours on Twitter, Pinterest and browsing through blogs. This particular weekend I was going through the pages of The Fry Up Inspector and after much debate we settled on House Cafe. House Cafe is situated on St. Benedicts Street which, to me, is the hipster area of Norwich. That’s not a bad thing, it means there’s a lot of coffee shops with bearded, glasses wearing boys sitting outside and you will also find a few retro game shops along there. It’s quite like the Northern Quarter in Manchester. 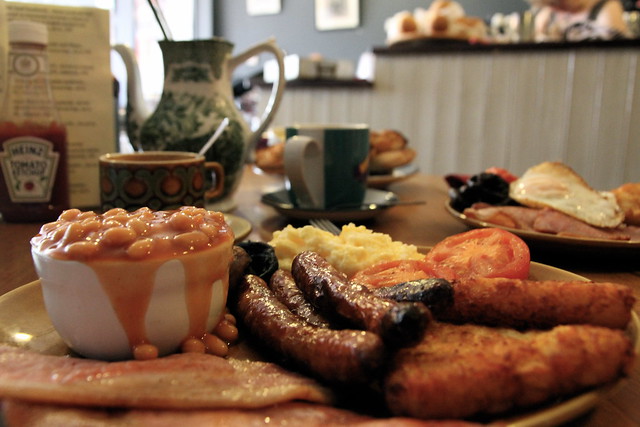 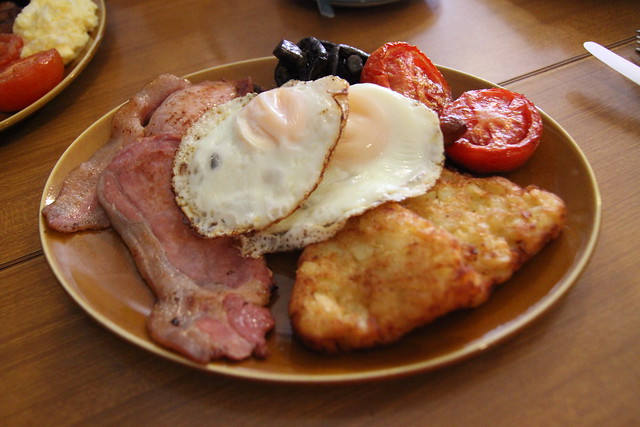 Anyway, the food. There was just so.much.food. The breakfast was well cooked and we were able to swap out any items we wanted for something else. There were a good selection of breakfast options to pick from but the Full English was jumping out at us. The full breakfast came with a side of toast. Not just any kind of toast, but beautiful ciabatta which is baked on the premises. I took mine away to have as a snack later because I could only manage a few bites after trying to make my way through all the food in front of me (I didn’t get far). I think next time I’d have to go for something smaller unless I was nursing a hangover. 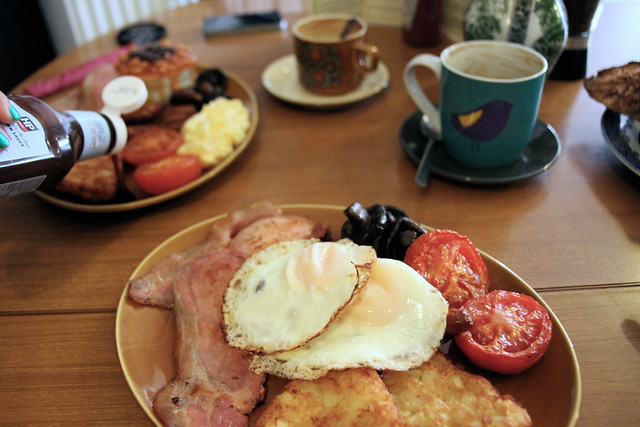 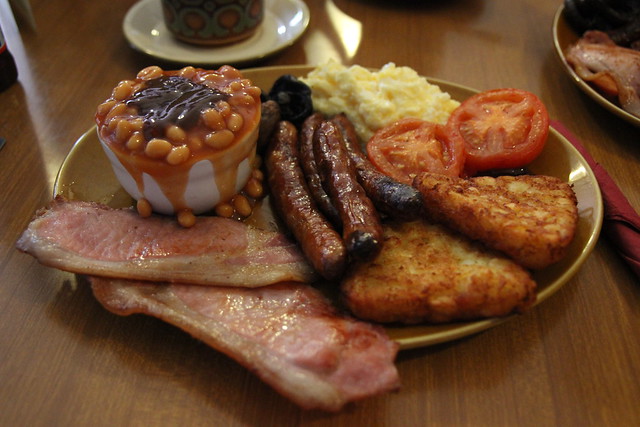 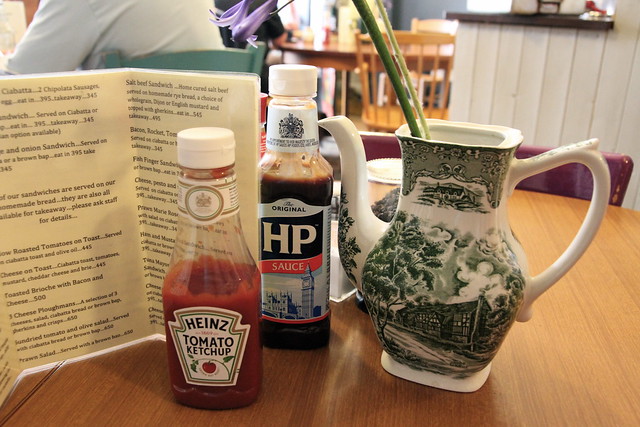 Would I go again? Hell yes, but first I think I’ll be going to try out these fish finger sandwiches and I’ve also heard they have fantastic homemade cakes.

Do you enjoy going out for breakfast?