It’s been a while since I did a Looking Back post. I thought that as the year is coming to an end I’d start doing them again. In this post you will find one photos from each November starting back in 2007 and finishing here in 2013. There is no theme. I simply spent some time looking over photos from months gone by and thought about the wonderful adventures each November held. I then grabbed a photo from each year and well, here they are: 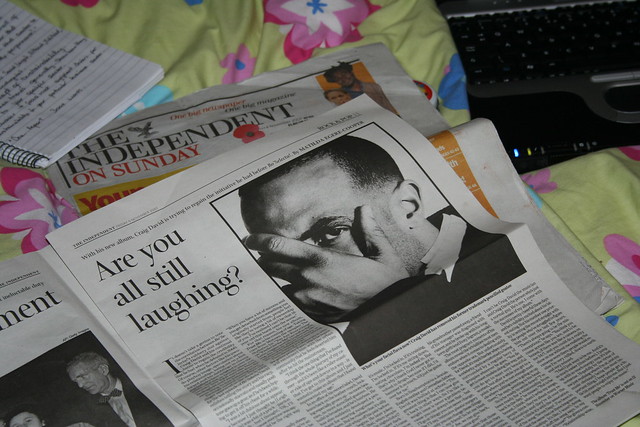 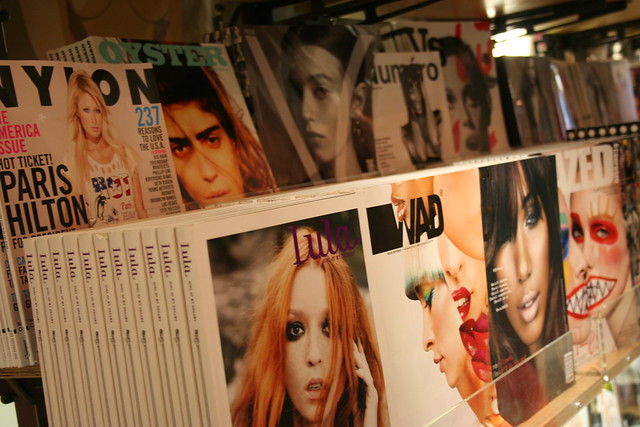 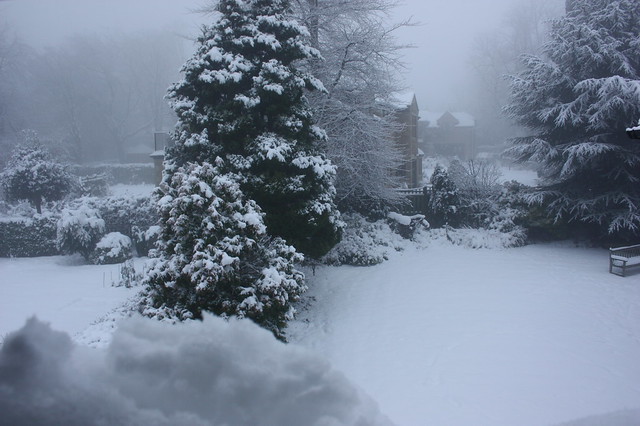 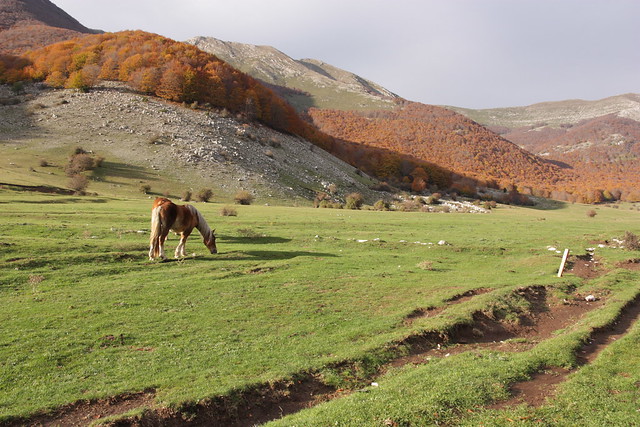 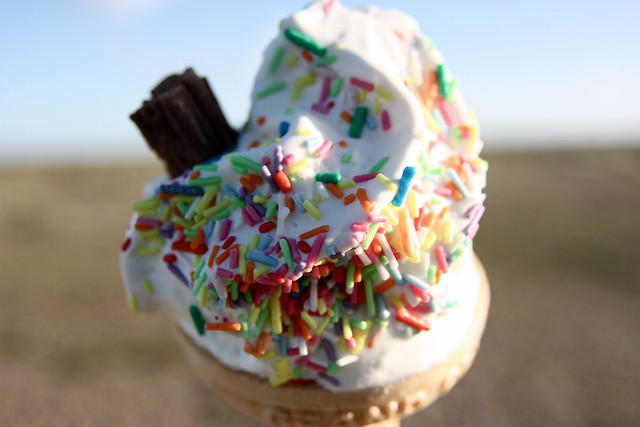 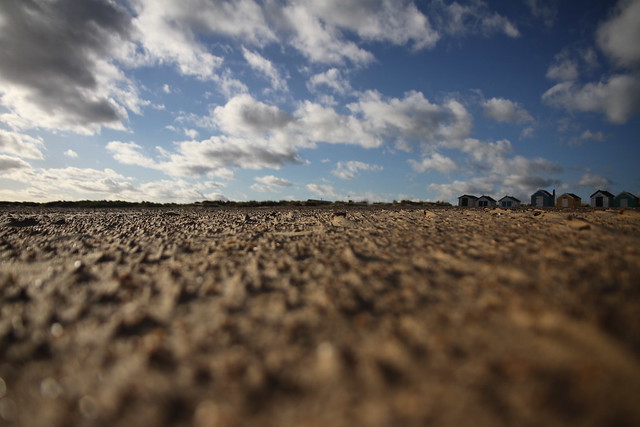 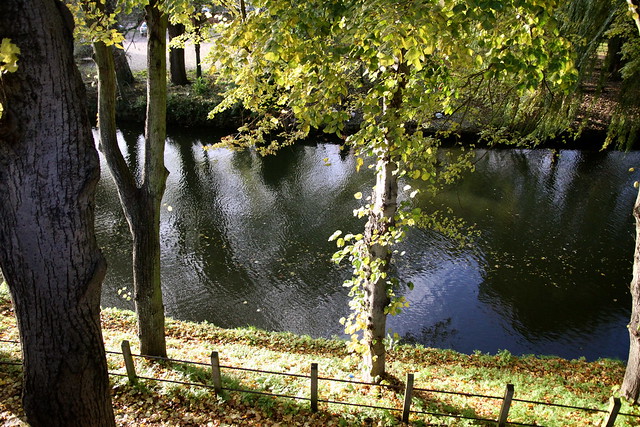