Today I’m looking back over the last 7 years and where I was for each December. I always say this, but the archive section on Flickr has to be my favourite feature. I’ve been a member since  2007 and it’s nice to be able to look back over the years and see how my photography has developed as well as a little reminder about the different things that have happened in my life.

2007 – This is a photos from Southwold. We went to stay for a few days over Christmas. I’ve always loved Southwold during the winter. You get the chance to wrap up warm and go for long walks before diving into a pub for some delicious food and drink. 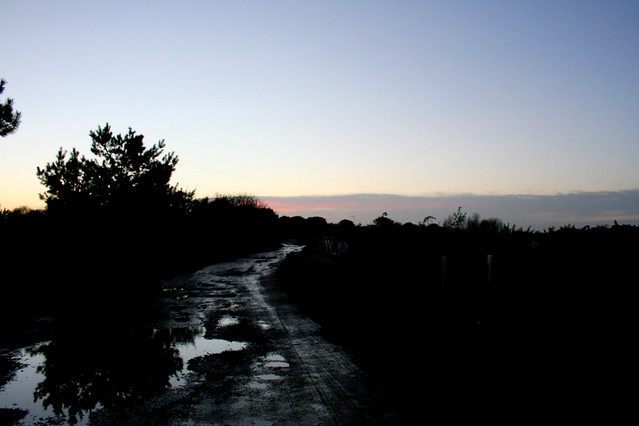 2008 – This was another winter in Southwold. I have a feeling this was the year we came just after Christmas for a week or so. I can remember watching lost and doing lots of revision for my various Business Studies exams. 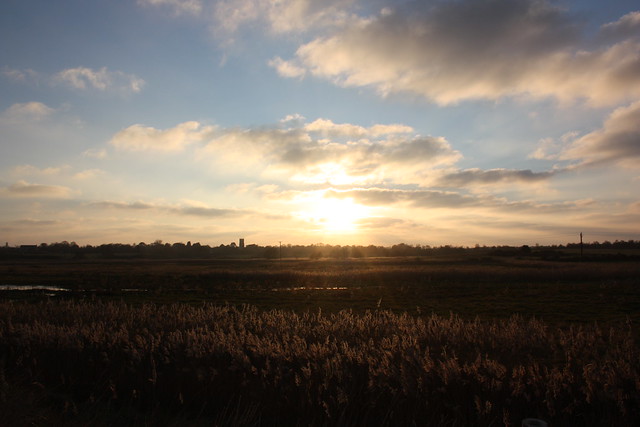 2009 – I had graduated in the summer and was working various retail jobs to pay off my student loan. A quick escape to Southwold in December was much appreciated. I imagine it was just after Christmas and for the first time I didn’t have to do any revision during my stay. 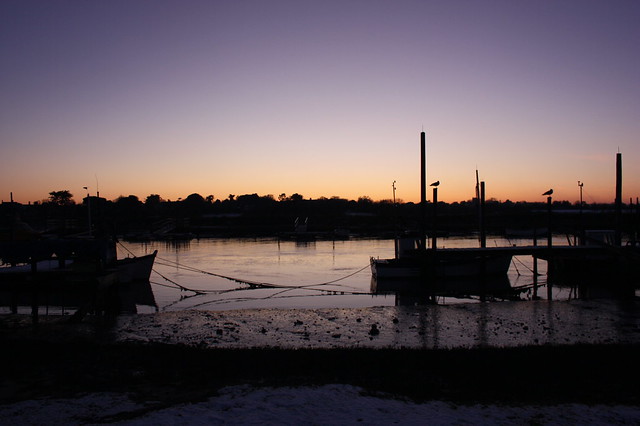 2010 – Here we are in Southwold again. I believe this was a walk down the beach on Boxing Day or just before New Year. G and D followed on a few days later for a cold and windy NYE in a beach hut. It was very different and made a nice change to be away from the Manchester madness. 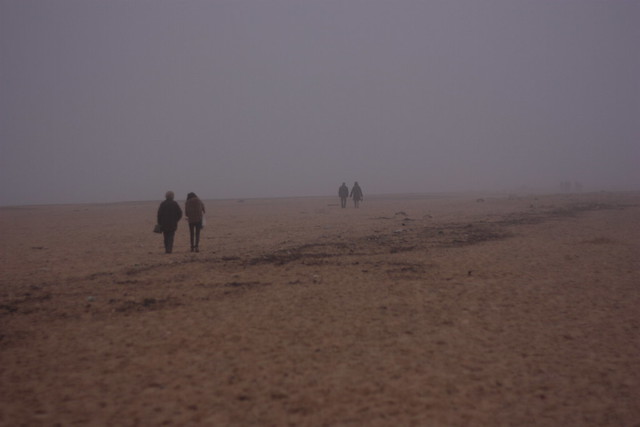 2011 – After a lovely trip to Italy I headed back to Southwold, which was now my home. I enjoyed the winter months in my favourite place whilst apply for jobs in London and Norwich. Long walks with coffee and colourful tights are something I remember very much from this year. I was really into taking outfit photos and the beach made the perfect background. 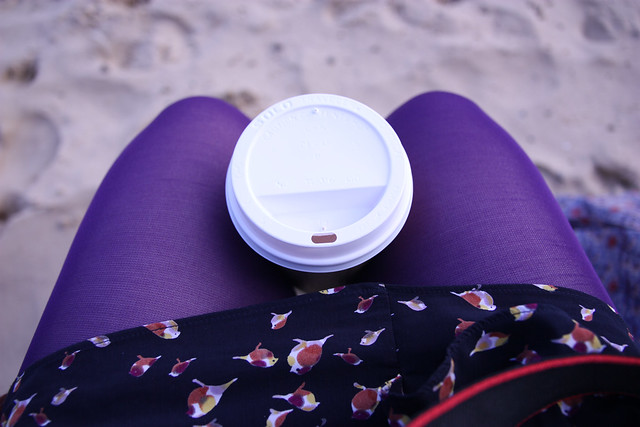 2012 – I was living in the centre of Norwich for the late half of 2012. I’d ended up in what I could finally call a ‘proper’ job and was starting to feel content. My Christmas was spent in Southwold but the majority of December was seen in Norwich and London. I seemed to have a think for cat ears at the time. 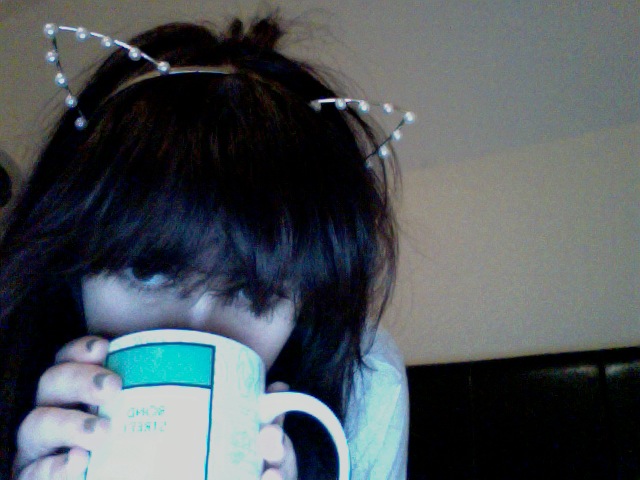 2013 – I was lucky enough to be able to take a 2 day workshop at the V&A to learn all about studio lighting. This is something I’ve wanted to do for years. When I graduated I applied and secured a place onto a 1 year photography course in London. I decided to let go of the chance to do my dream course and search for jobs instead. I probable should have done the course. It took ages to get a ‘real job’ and I spent most of my time doing internships and retail work. These things obviously paid off in the end. What I’m trying to say is that you shouldn’t give up on chances to do something you’d love. After 4 years I’ve managed to take a studio lighting course and it has already made a big difference to the way I photograph (I met some lovely people too). 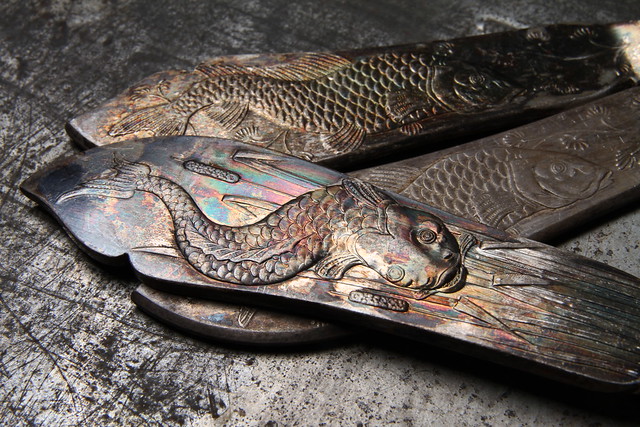 My December 2013 has been filled with lots of fun experiences, new projects an lots of trips to London. Christmas was spent in Cambridge this year which was something new for all of us. Things are much different than they were back in December 2012 but things seem to be flowing in the right direction.