To kick off the spooky season off I’m getting involved with an online blogger murder mystery hosted by Waterstones. Over the next two weeks myself, Becky, Georgina, Sian and Beth will be sharing diary entries from our time at a creepy old mansion. Keep up to date with all the latest clues over on Twitter and if you figure out who the killer is you could win a £50 voucher.

Find out more about The Descendants and how you can help solve the mystery. 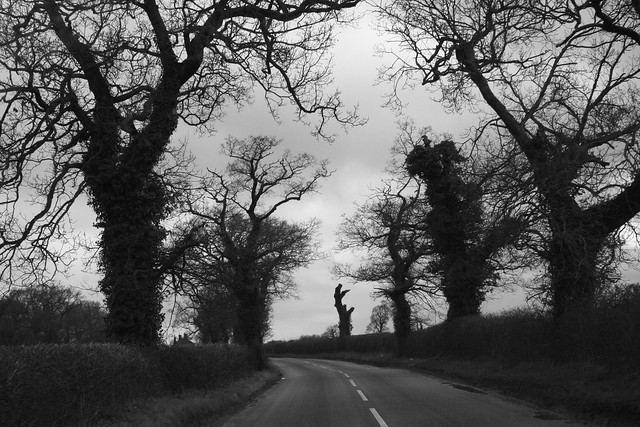 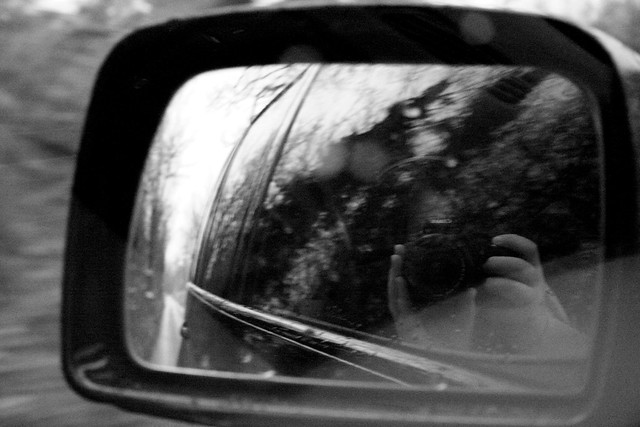 I know I’m behind but the last few days have been rather intense. So, let me start off by telling you that a famous book collector who goes only by the name of Librarian invited me to a mysterious mansion along with a few other bloggers. Blogging events are becoming more and more innovative so I thought this would be fun and, as always, it’s a good chance to meet new people.

As my Uber rolled up to the mysterious mansion I had a feeling this wasn’t going to be like the events I usually go to. It was an ancient, and remote place far removed from the hustle-and-bustle and polish of a London venue, but rife with photo opportunities.  I needed every fibre of discipline in my body to avoid the urge to explore the grounds with my camera, but I expected the opportunity would present itself later.

Upon entering, to my dismay, there wasn’t a sodding cupcake in sight!

Fortunately, there was tea. After a cup of earl grey and some time exploring the house things took an unexpected turn. Librarian informed us that we are all descendants of famous horror writers. The others seemed a little spooked by this but I was very excited, especially as it turns out that I’m related to Edgar Allan Poe, that’s pretty cool, right? I understand the whole situation is rather strange but I was sure that it would make for excellent content.

Librarian left us to spend the evening chatting away, sipping on whiskey and sharing our favourite ghost stories. It started to get dark outside, time seemed to have slipped away very quickly. I glanced down at my phone but with a lack of wifi and phone signal there was no way that any of us would be leaving. Librarian laughed when we asked if there would be rooms for us to stay in, we were in a mansion after all.

We were each taken to our respective rooms, which were just as old fashioned and dark as the rest of the house. My room was covered with old paintings. You know the kind, the ones with black eyes that follow you around. I spent a couple of hours reading and climbing on chairs in search of a phone signal but never with any luck.

Oh, I nearly forgot, after reading I decided to pull the curtains shut and, as I glanced out into the moonlit gardens, I spotted a grey, shadow-like figure dart across the grass. Now, the weather had become very dense so I couldn’t tell who it was. I expect it was Librarian, exploring the grounds. Anyway, it wasn’t my business so I drew the curtains tight, climbed into the big squishy bed and fell sound asleep.

My alarm went off around 8ish the following day and I quickly got dressed and did my best to make the bed. I dragged open the big dusty old curtains and looped the ties around each side. It was still misty outside and there was definitely a sharp chill to the air, ancient windows do little to keep in the heat or keep out the cold.  A raven was perched on a nearby branch. I watched it for a few minutes as I composed myself for the day, and it stared back, intently. Creepy little creature!

I wrapped my scarf around me for extra warmth and headed downstairs in search of breakfast. These old mansions sure do have a lot of stairs. Half way down I bumped into Sian and Becky. Sian seemed to be on edge. She frantically explained that the police were on their way because Georgina and her dog had vanished. Her story got creepier; the room they had stayed in was now covered in blood and nothing was left but a diary. I thought it sounded like something from a film or a book and toyed around with the idea that someone could be playing a trick, or perhaps this was all part of a game or an elaborate staged event?

A few minutes later the conversation had drifted onto a spooky sighting last night. It seems that I wasn’t the only one who spotted the mysterious grey figure. I dismissed the notion that it had anything to do with the disappearance, nobody had any concrete evidence and speculation wouldn’t get us anywhere.

Check back on Wednesday for my second diary entry.