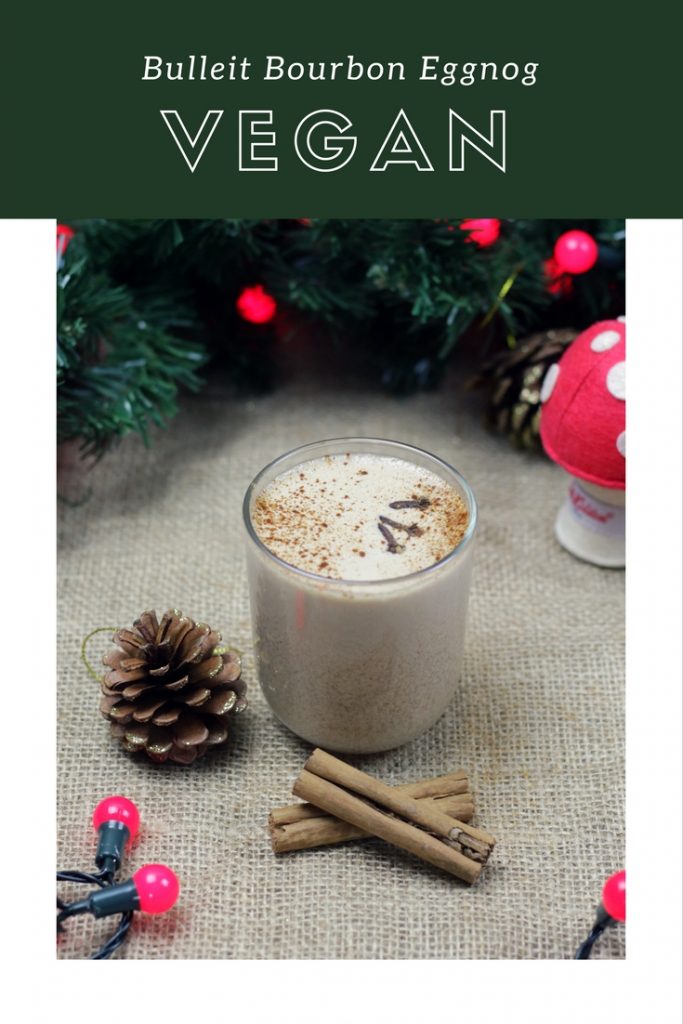 Autumn is in full swing, the mornings are crisp and the evenings are dark and cold. So I think it’s the perfect time to start cracking out the festive drinks. Any excuse, right?

This week I’ve collaborated with thebar.com to share a twist on their Bulleit Bourbon Eggnog. They have a wide selection of Christmas cocktails over on their website including 8 eggnog recipes. Some use Baileys, others use gin but I decided to go with bourbon – it’s perfect for these cold evenings we’ve been having.

I’d never made eggnog before I started experimenting with this recipe. I’d always found it a little daunting but it turns out that I didn’t need to worry. I wanted to make an eggnog which everyone could enjoy. I can’t have dairy so I had to strike that off the list and my friend can’t eat eggs. The challenge was on to create an eggless eggnog.

I took the base recipe from thebar.com and swapped out the egg for coconut and cashew milk to give a real creamy texture. I also decided to serve my eggnog warm, the best way to enjoy it in my opinion! 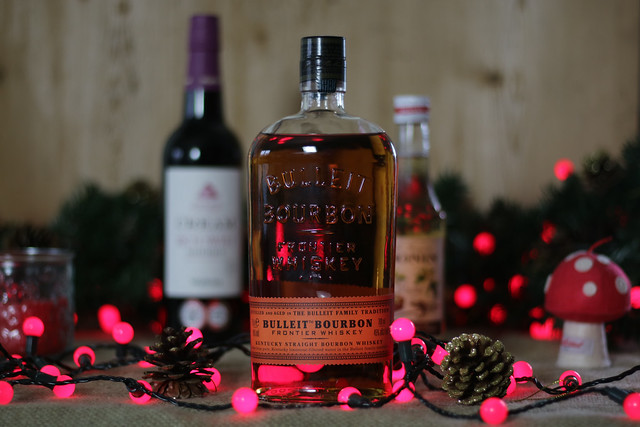 Alternatively you can use 2 eggs instead of coconut and cashew milk. 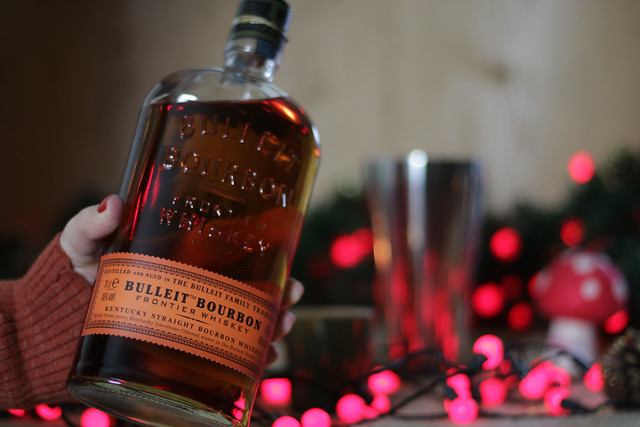 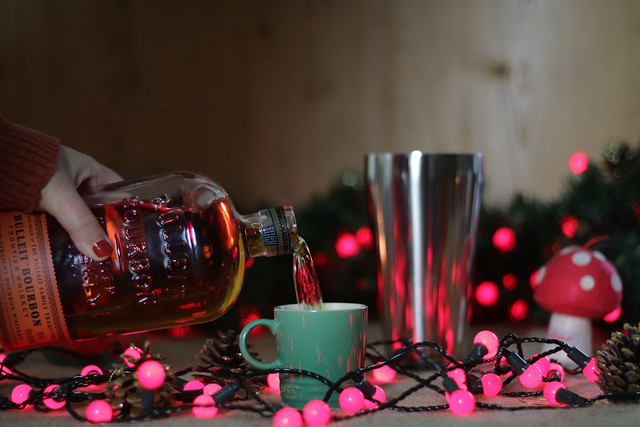 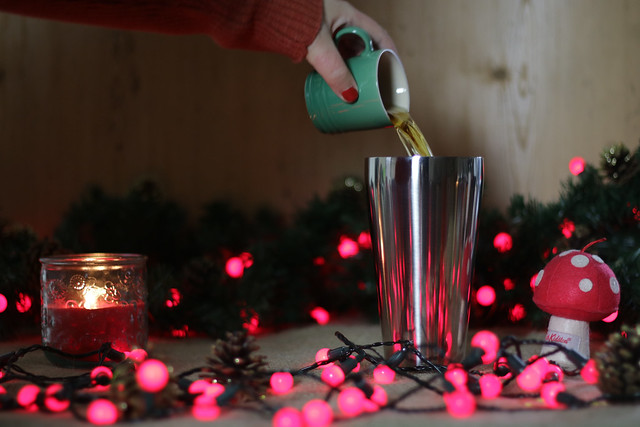 Measure out 100ml of Bulleit bourbon. I don’t currently have a jigger to measure out shots so I tend to eyeball it or use a Le Creuset espresso mug. 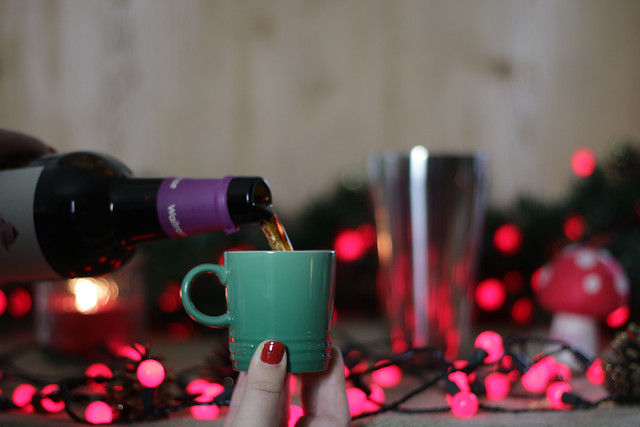 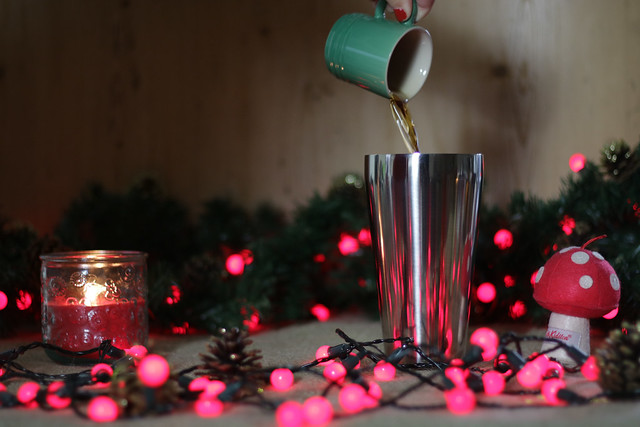 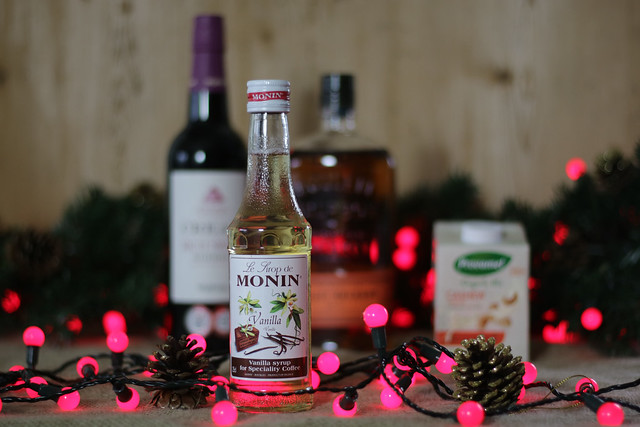 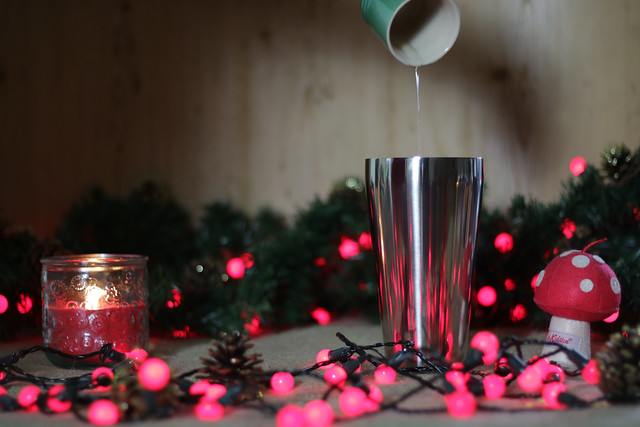 Next pour in 20ml of vanilla syrup. You could make your own but I decided to use a pre-made one by Monin – you can usually find these in the coffee aisle at the supermarket. 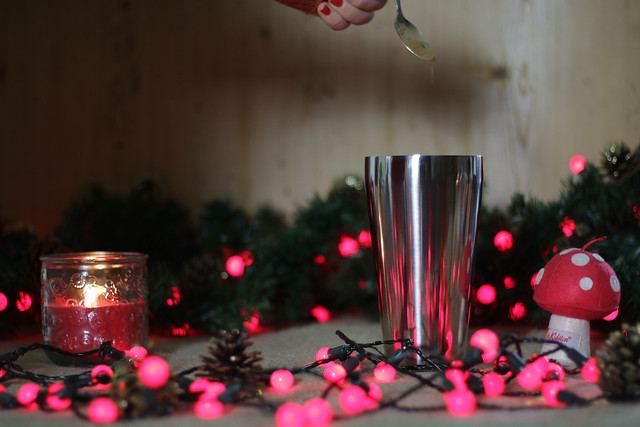 Add in the spices. I really like to give this drink a good spicy kick but feel free to play with spice portions according to your taste. Don’t go too crazy with the nutmeg though! 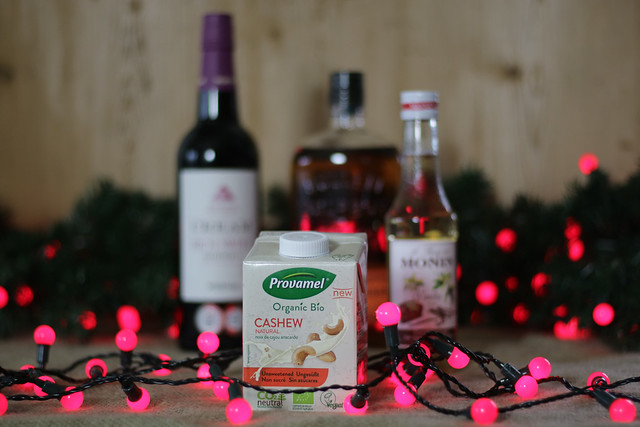 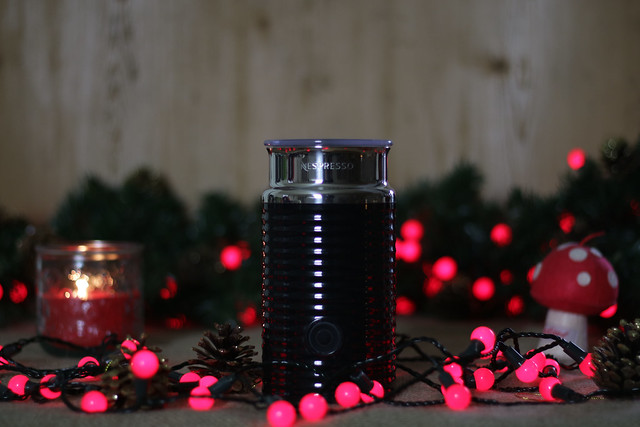 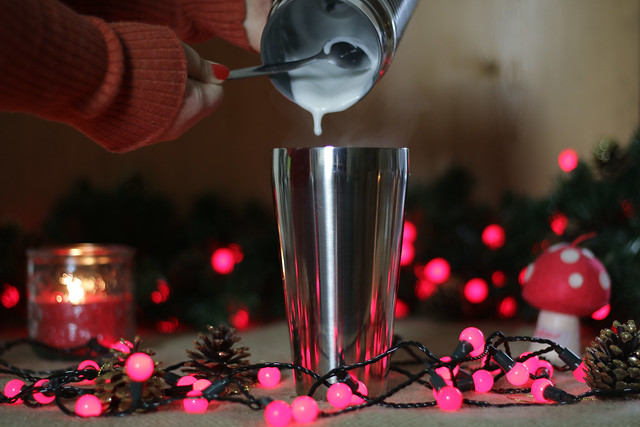 I used the aeroccino from my Nespresso machine to heat and froth up the coconut and cashew milk. It worked really well but alternatively you could heat the milks in a pan then use a hand frother. Don’t forget that you can also serve this drink cold, but honestly, it’s so much better warm. 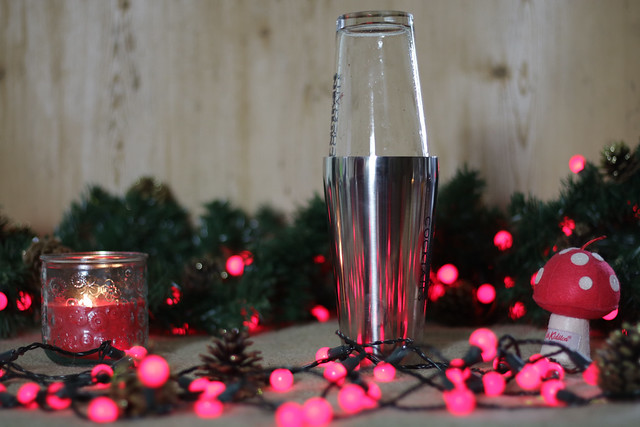 Once everything is in your cocktail shaker go ahead and give it a good shake. 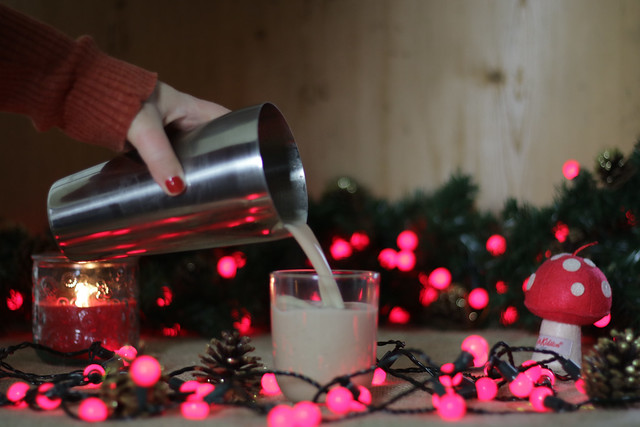 Serve up and garnish with cloves, freshly ground nutmeg or cinnamon sticks. 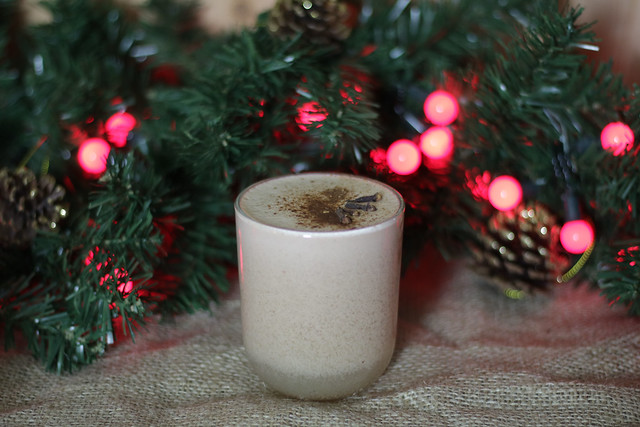 I hope you’ve all enjoyed this recipe and do let me know if you give it a try. Actually, send me a photo over on Twitter or Instagram so I can see your vegan eggnog creations.

Thank you so much to thebar.com for collaborating with me on this post. Their site is full of cocktail inspiration for the festive season.