Today I want to share 5 teas which will soon be making their way to The Tea Makers of London site. They’re all Ceylon teas from tea gardens throughout Sri Lanka. Each one has a slightly different taste and richness depending on the growing conditions. I’ve never really taken the time to really look into a selection of teas like this. It’s been interesting to learn about regions and how the location of the tea gardens and the surrounding climate really alters the tea.

You can find my cute tea strainer here. 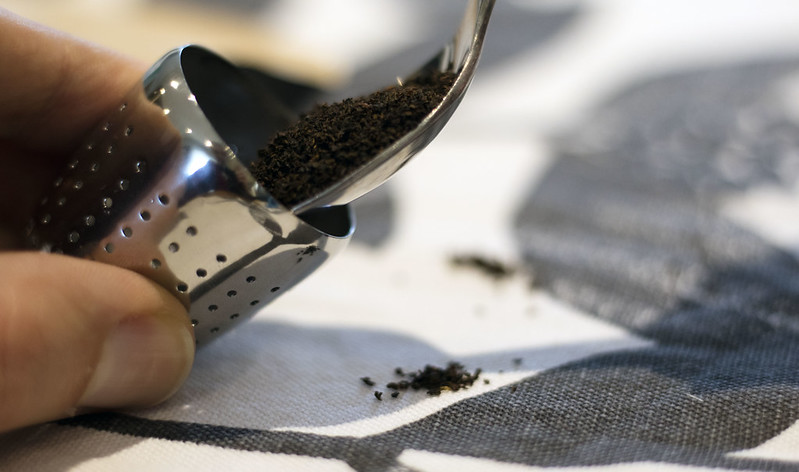 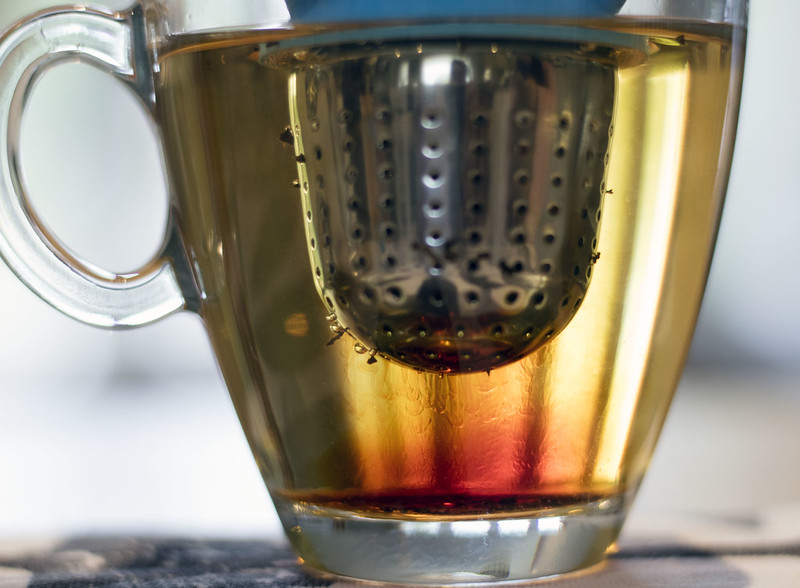 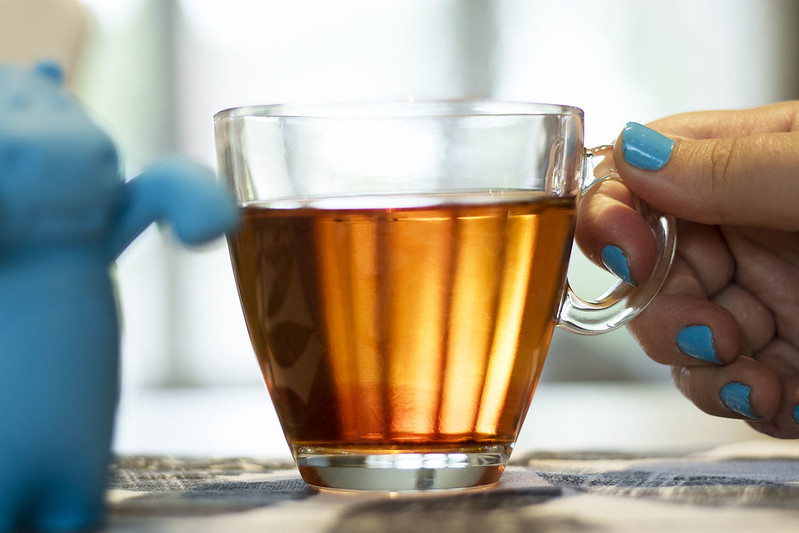 In the foothills of Adam’s Peak you’ll find Maskeliya. Adam’s Peak is a sacred mountain where people from all faiths climb to the top for worship. Maskeliya is surrounded by dense forest, lakes and mountains. It’s a very scenic part of Sri Lanka. A quick Google had me longing to visit.

Ceylon Maskeliya BOP is a very dark and rich tea. I didn’t find that there was much of a scent to it. It’s a lovely and warming tea which works well black or with a little milk and honey. 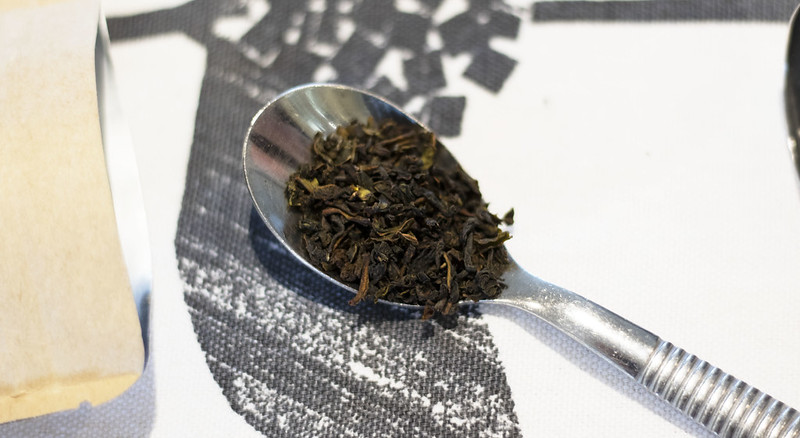 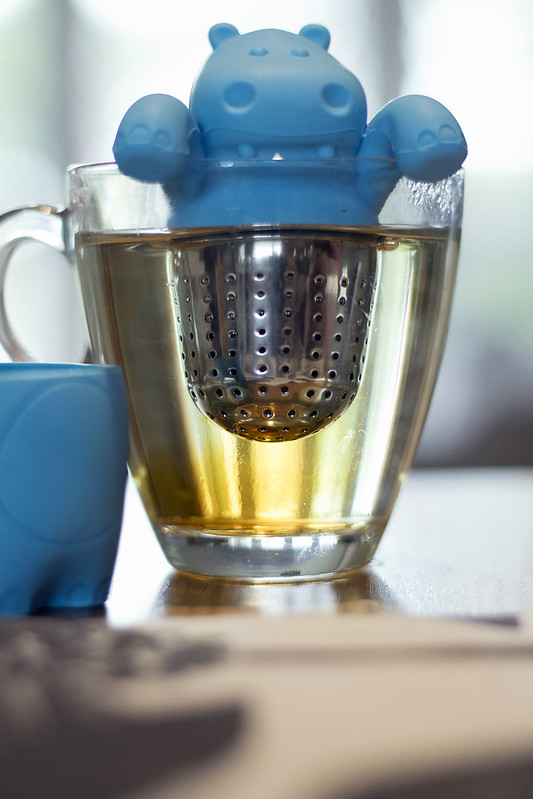 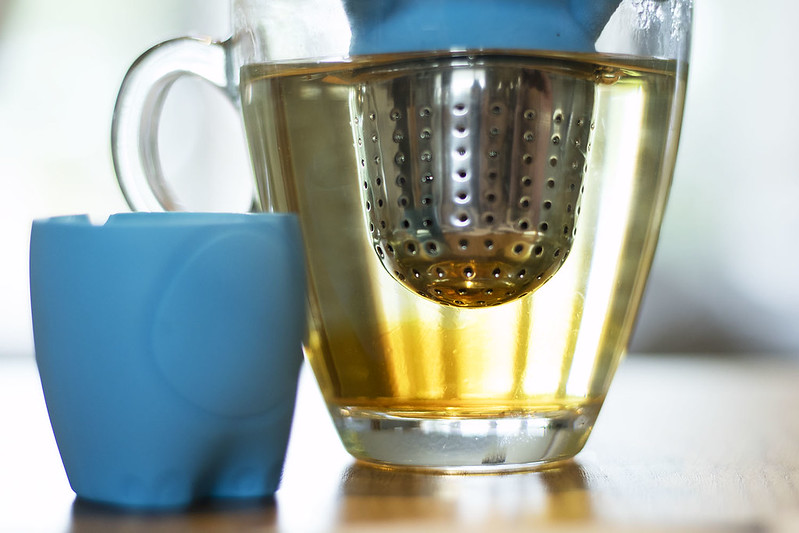 Nuwara Eliya is also known as Little England because of the cooler weather, architecture and golf courses. It’s one of the most popular tea-growing districts of Sri Lanka. They receive a moderate rainfall which makes for a particularly fine tea.

Ceylon Nuwara Eliya FBOP has more of a smokey scent that the other teas, it’s quite unusual. It’s generally a much lighter tea in colour and flavour. I enjoyed this tea black as it was the best way to really detect the very slight fruity flavour. 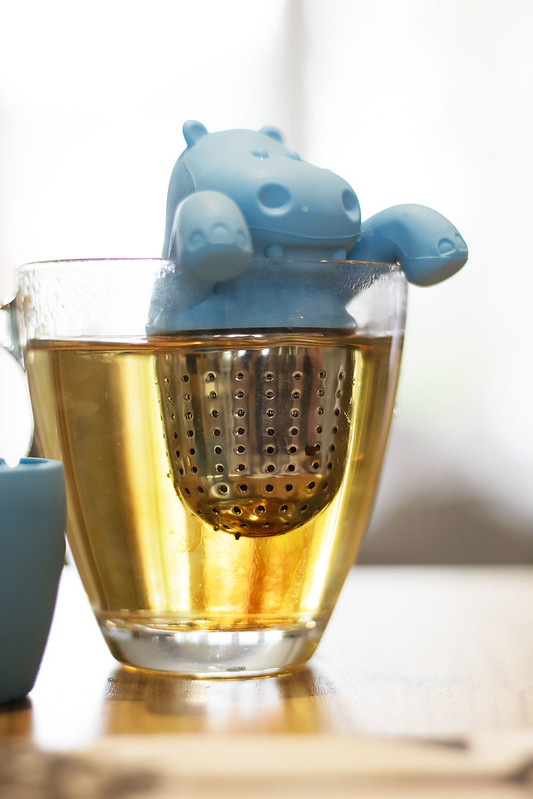 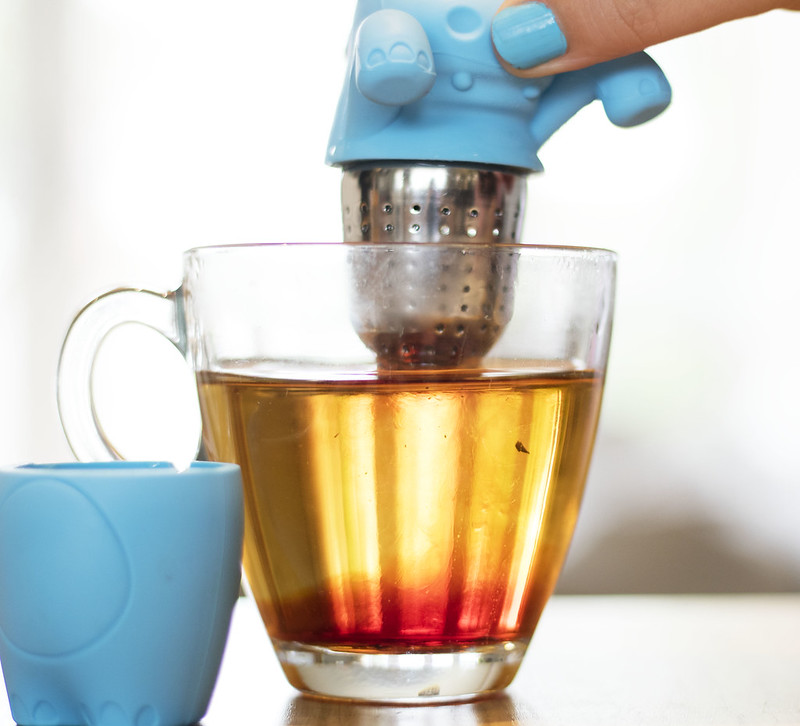 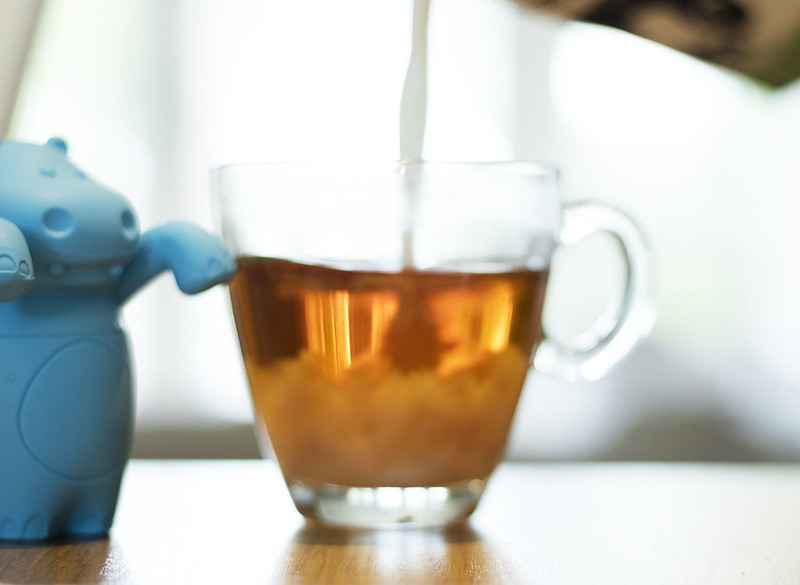 Ceylon Kenilworth BOP is suggested to be a good alternative to breakfast tea. I personally found that the milk overpowered it a little and really enjoyed it black. 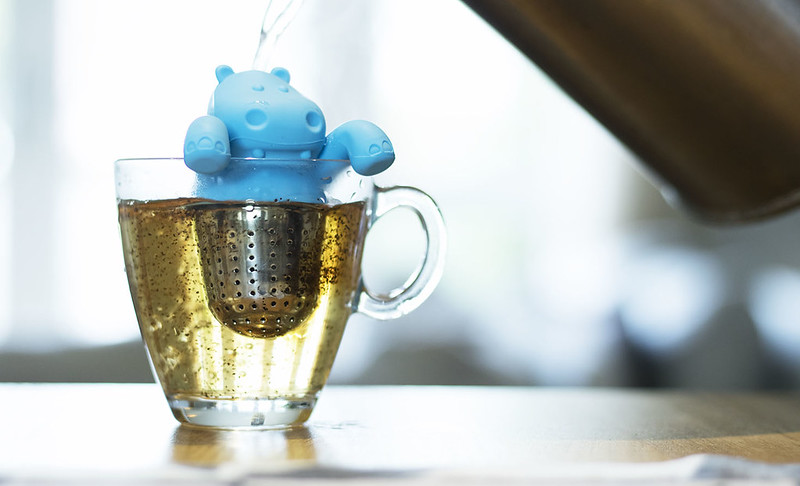 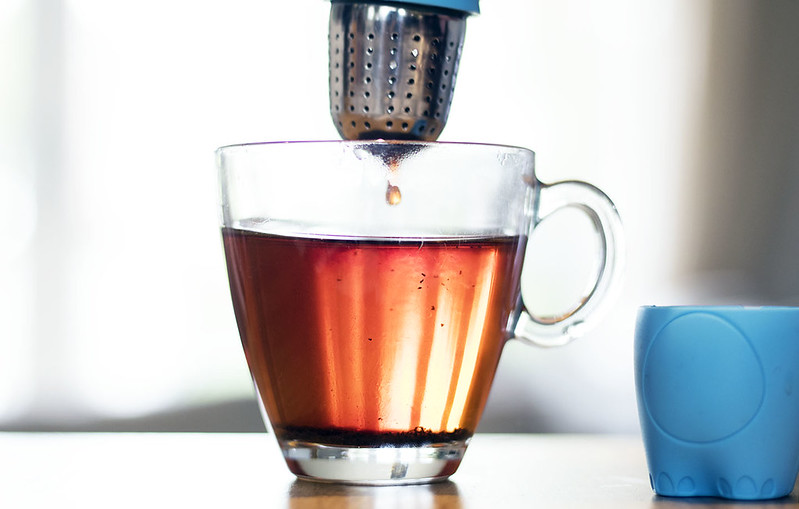 Bogawantalawa is a valley in the Central Province of Sri Lanka with 11 gardens. It’s known locally as the ‘Golden Valley’. Tea has been grown in this area for over 140 years. It’s another stunning part of Sri Lanka, it seems most of these tea-growing areas are.

When I first opened up the packet I could detect a slight hint of rose. The tea is very fine and looked like a beautiful snow globe as it slipped through the tea strainer. Despite the fine leaves it’s a dark and strong tea – one of my favourites. 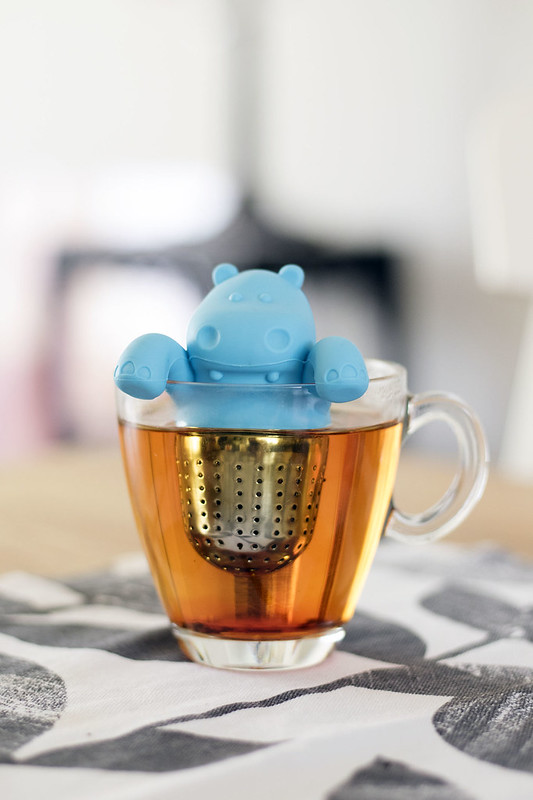 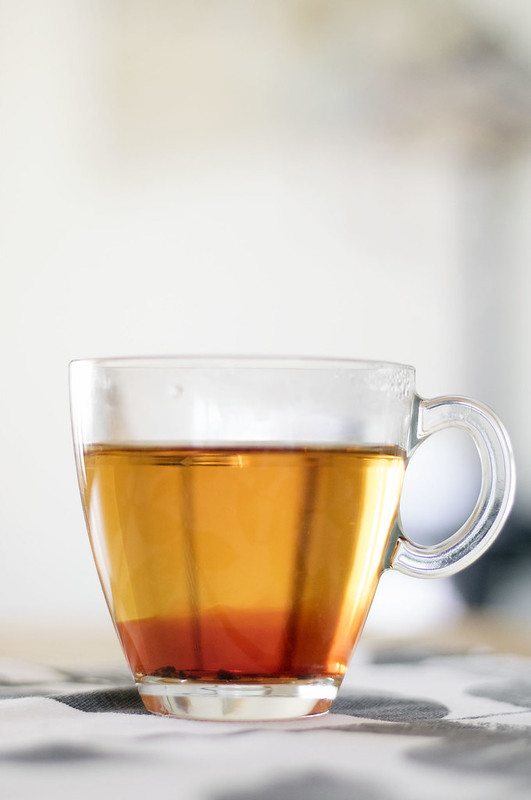 Kandyan tea gardens are dotted across the mountains in Sri Lanka’s central province. Many of the tea estates in Kandy are clustered together in valleys which shelters them from fierce winds. The flavour of the teas from the Kandyan valley change depending on the altitude of which the tea bushes are grown. The best teas from Kandy are harvested in the first quarter of the year when the weather is much more dry.

This tea has a mild and sweet scent and I could easily pick out notes of orange. It has a subtle flavour and worked well as a black tea in the afternoon.

Leave a comment below and let me know what types of teas you’ve been drinking recently?