This was one of those things that I just wasn’t expecting in pregnancy. You hear about morning sickness, fatigue and many other symptoms but not intense dreams. When I say intense, I mean really vivid dreams. I’d wake up thinking they were real, talking in my sleep and many would fall into the nightmare category. 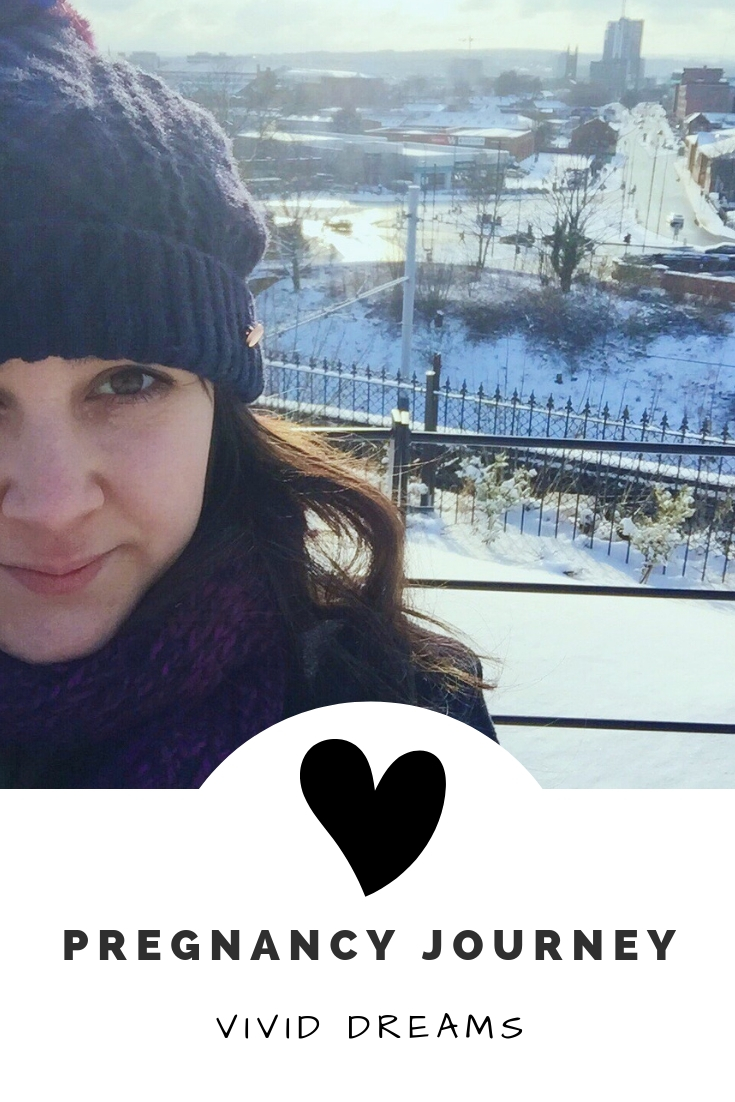 It all started within the first few weeks of my pregnancy. At that point, I was mostly remembering more of my dreams, even down to the smallest details. By the time the second trimester rolled around, I was having them almost every night and they’d become much more vivid and often, disturbing. I haven’t had as many recently (apart from last night) but then I also haven’t been sleeping as well as before.

I figured that the root of these vivid dreams must have been a combination of hormone changes, upcoming life changes and waking up more frequently during REM sleep. However, I’m not sure, this is just a personal guess.

Most of the dreams were focused on the health and wellbeing of my family, these ones were always quite horrible. Then there were the recurring dreams which often involved me searching for a toilet, finding one but discovering that it was broken, dirty or the doors were all locked. Those ones were really stressful but must have been related to needing the loo in the middle of the night. 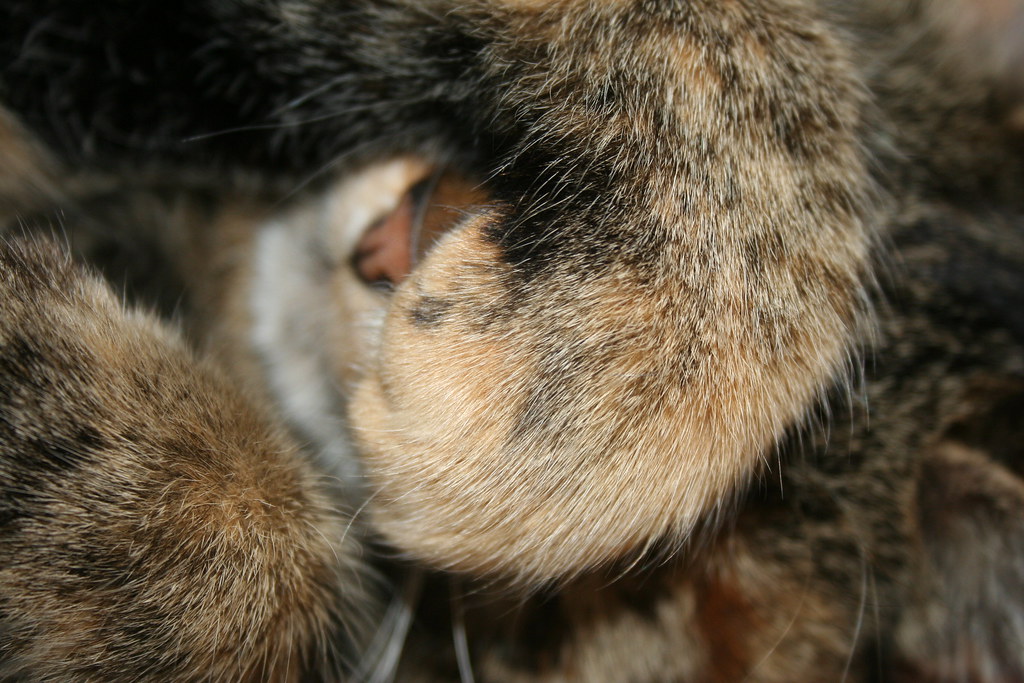 One of the things I found particularly difficult when waking up from one of these disturbing dreams was getting back to sleep. My mind and heart would be racing from the dream and it would take me quite a while to calm down afterwards. Instead of rolling straight over and trying to get back to sleep I’d put an audiobook or podcast on. Something calm and not too stimulating so that I could have time to relax before falling back to sleep.

I’ve read that the dreams are meant to return or get worse during the final trimester. I’ll be sure to report back.

Have any of you experienced vivid dreams during your pregnancy?