It’s the start of September and I’m putting together a throwback to February 2019. Talk about playing catch up.

I do plan to get up to date with my monthly review posts, I’m just not sure when that will happen. Let’s hope it’s this month.

February is always a short month but this time around it seemed to go by even quicker than normal. I don’t have all that many photos to show for it either.

I spent a lot of February prepping content for my clients. I got ahead of March and April so that I could focus on adapting to life as a new mum when baby boy came along.

It wasn’t all about work though. 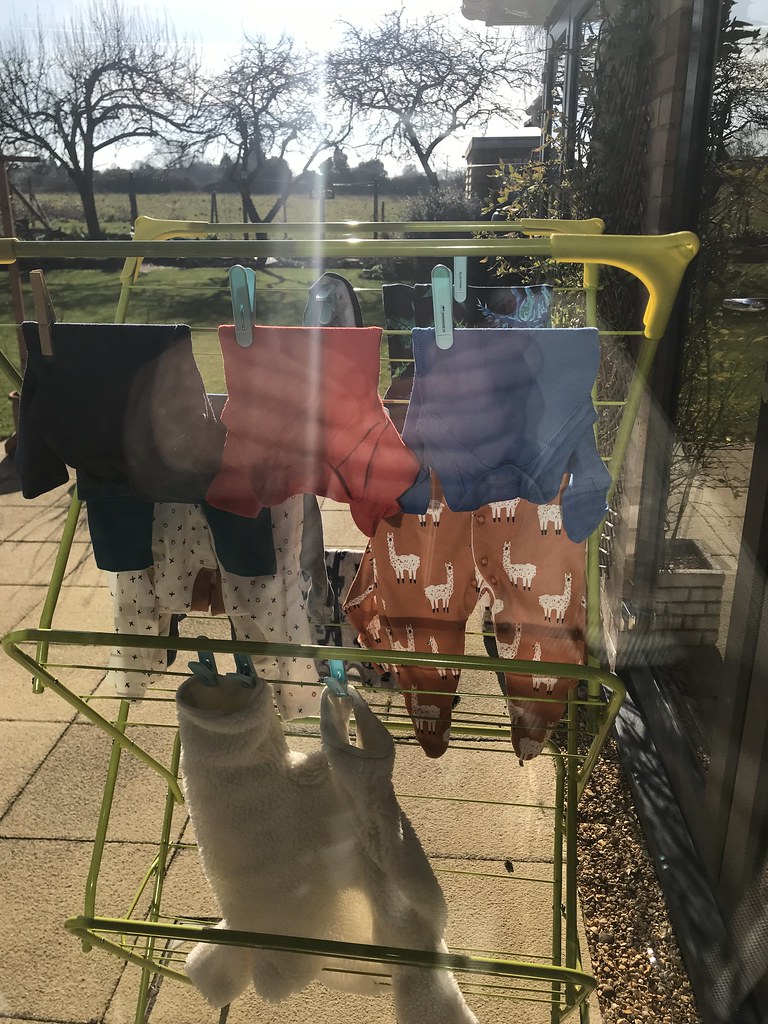 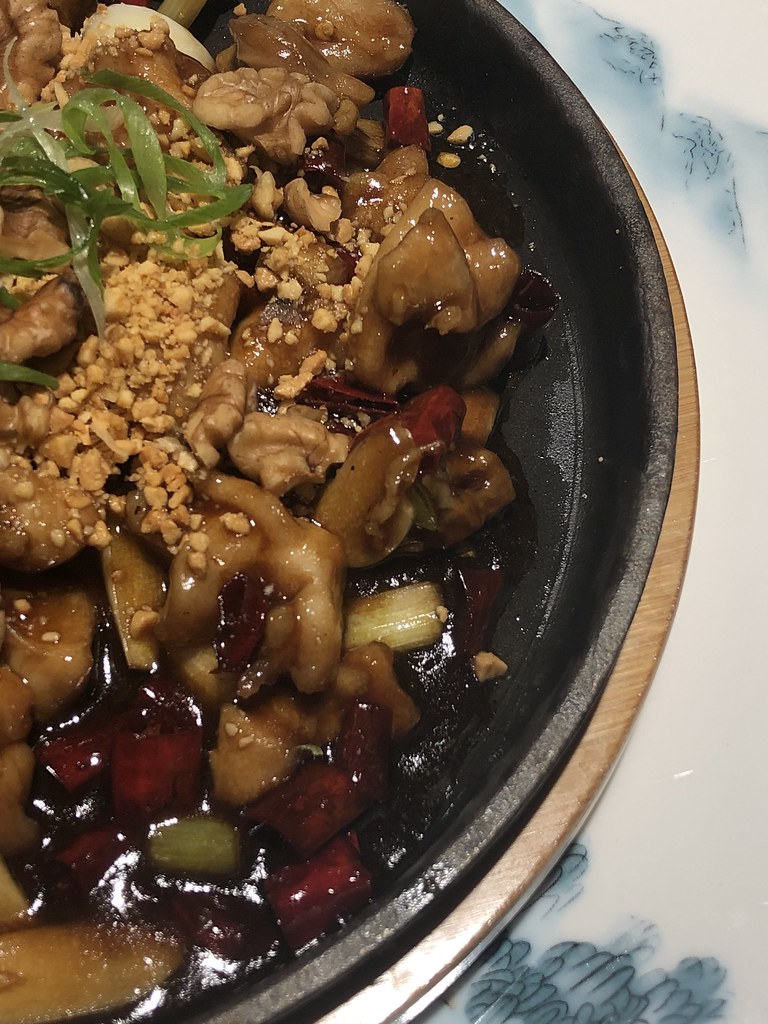 I enjoyed a couple of really good meals out, one with Phil at Zizzi and one with Gemma at Oisoi. 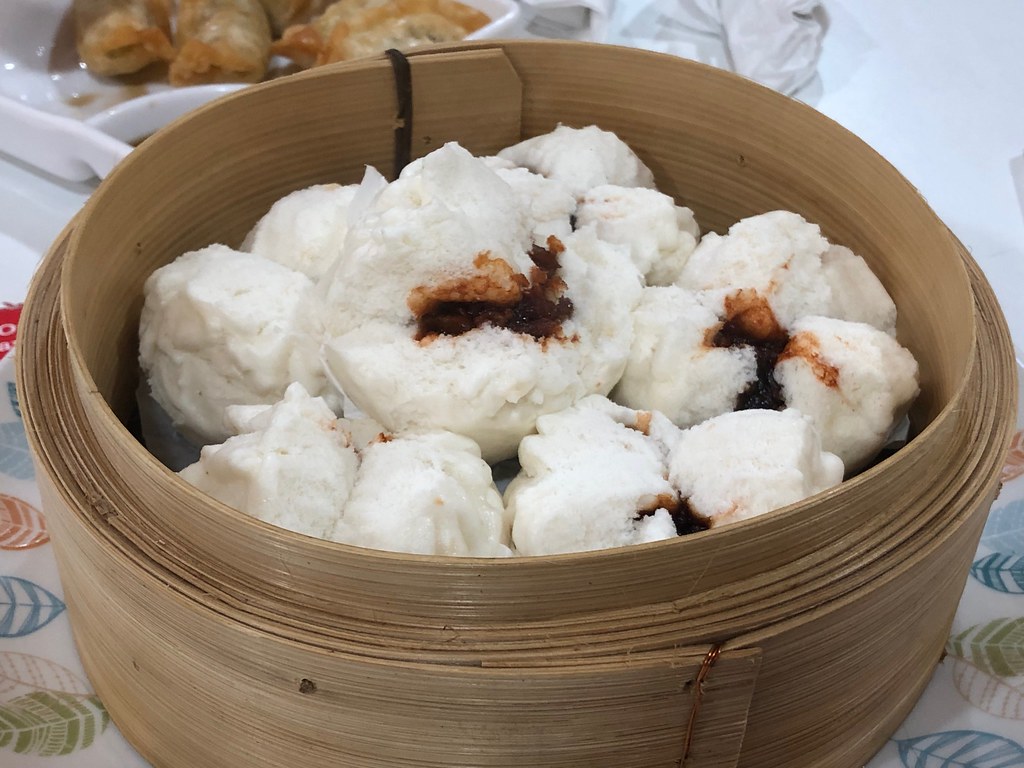 I also had pork buns at Ping’s Kitchen in the Moor Market. It’s such an affordable spot for dim sum and very tasty too.

40 weeks ? photo taken at the lovely @cawacoffee in Sheffield. • I love supporting small and local businesses where possible. My love of independent biz comes from my dad. He taught me his strong work ethic, to buy from local shops over supermarkets and to support the local community you live in. I don’t think he even realises it. You learn from what your parents DO, not what they TELL you to do.

We finally visited Cawa Coffee to try their delicious cinnamon buns. Now I think about it, it was a very foodie focused month. Let’s be honest, what else are you meant to do in the final weeks of pregnancy? 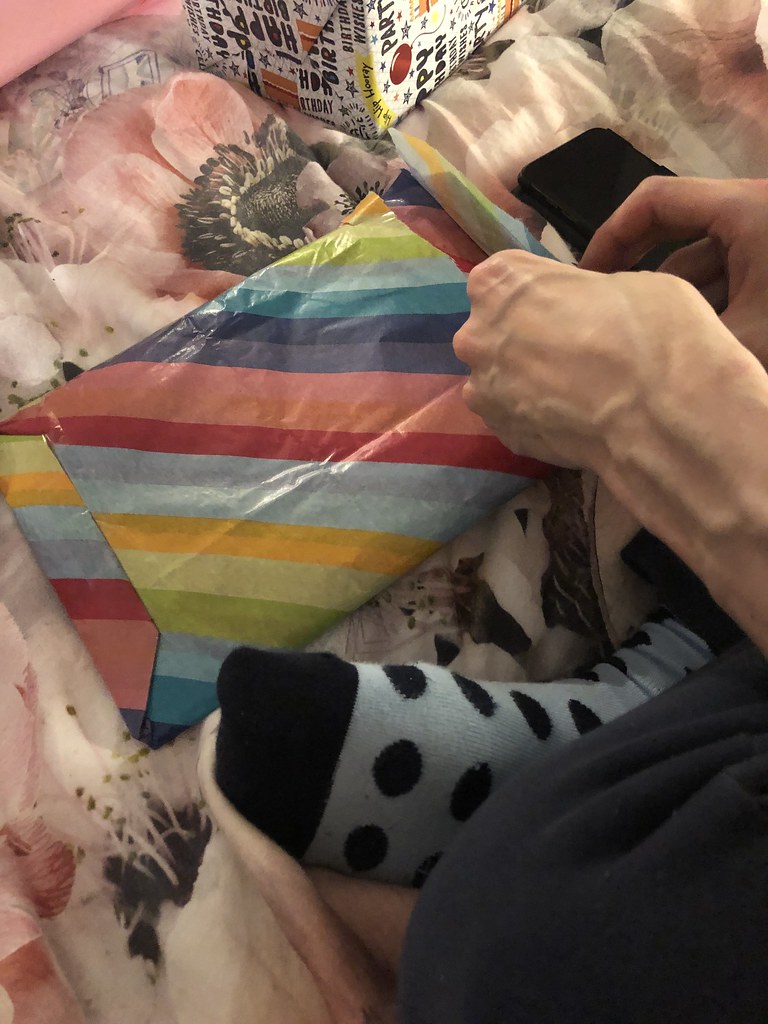 It was also Phil’s birthday right at the end of the month. He opened presents in bed and that evening we had a takeaway. 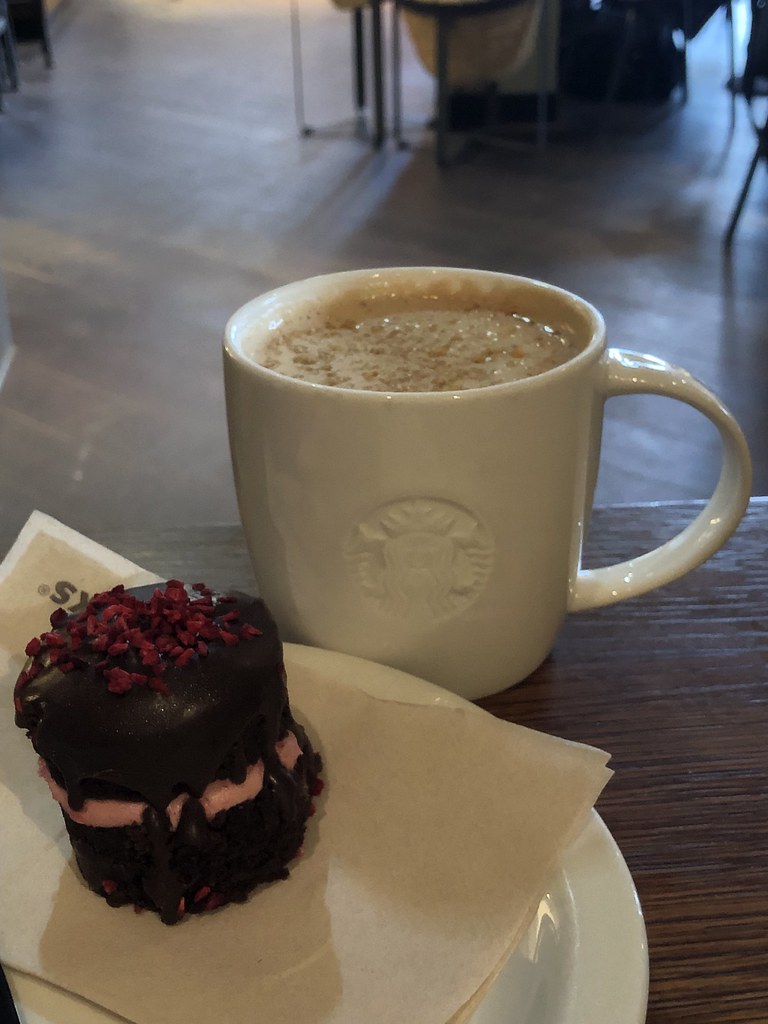 I popped up to the hospital to have some tests at some point, probably towards the end of the month. As always I swooped by the Starbucks just down the road and took half an hour to myself. This was the time I tried their Cereal Latte. 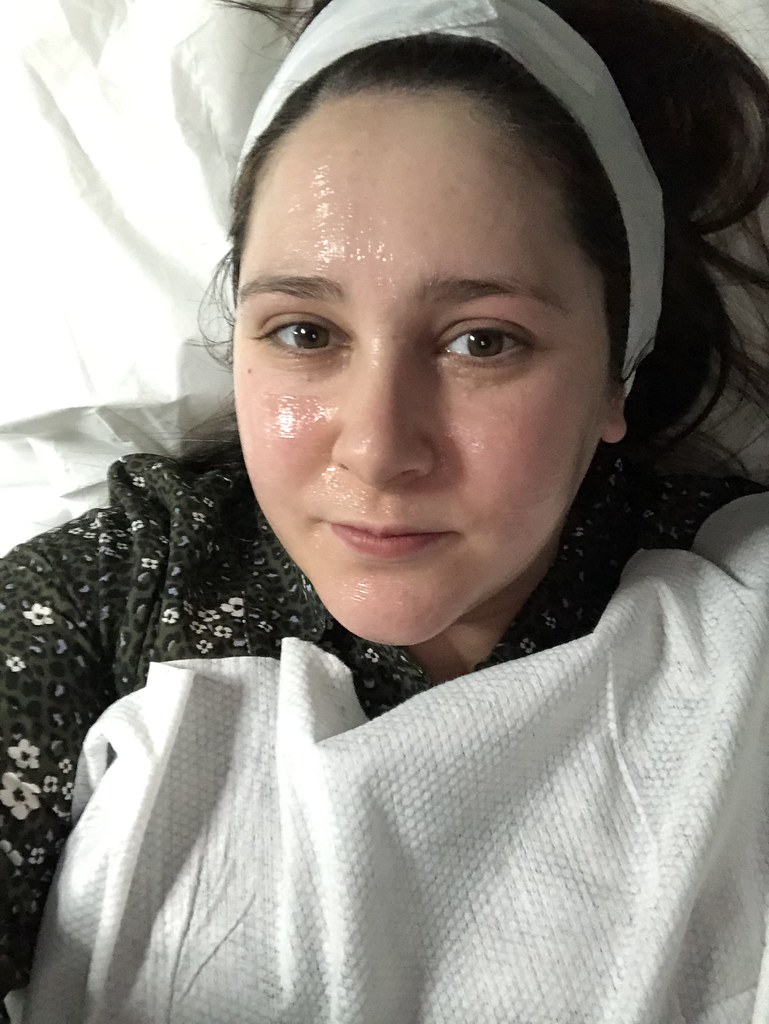 A real highlight for me was a relaxing pregnancy-friendly facial at Medispa S10 in Sheffield. This was a gifted treat and one which was very much needed. I’ve put together a full Storie Highlight over on IG and will talk more about what I had done in another post.