My trip to New York was booked just a week before I boarded the flight, I like booking trips last minute. I was finishing the job I was working at and had a little holiday time before starting my new job. I decided I had to get away and refresh myself and as two of my dear friends made the move to the big apple during 2012 I thought I would go and visit them armed with inspiration from Discover America. This was probably one of the best decisions I have made this year, I have made a few mistakes but since my visit to New York I am confident I can get back on track with both my short and longterm my goals. 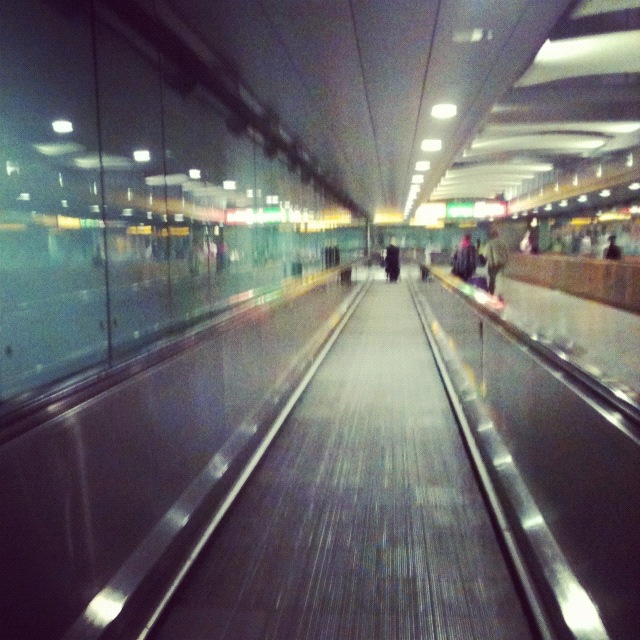 I booked my flights via Sta travel because they have cheaper flights if you are under 26, I have one more year of being in this bracket so I made the most of it. The first flight that came up in the list was perfect in date, price and the best bit is that it was with Virgin Atlantic. You all know I am a big Richard Branson fangirl and knowing how fantastic the Virgin service is I was really looking forward to the flight. I am not always keen on flying. I don’t think many people are but since this latest trip I am more content when flying. I was travelling on my own which I have never done before and I enjoyed the whole experience. I am now looking forward to more solo adventures in the future.

From the minute you set eyes on the friendly lady at the check in desk with her bright red lipstick you know you are in for something good. I picked up Tatler and Wallpaper* from the complementary magazines before boarding the flight, this was a nice little touch in the waiting room and they had a fab selection to pick from. I was flying economy but I was kept entertained with a welcome cocktail, films, food and lots of coffee. The 7 hours went by pretty quickly and I can even say it was a comfortable and enjoyable flight even if the person infront of me put their seat back before we set off and only put it back to normal just before we landed. Good job I don’t have long legs. 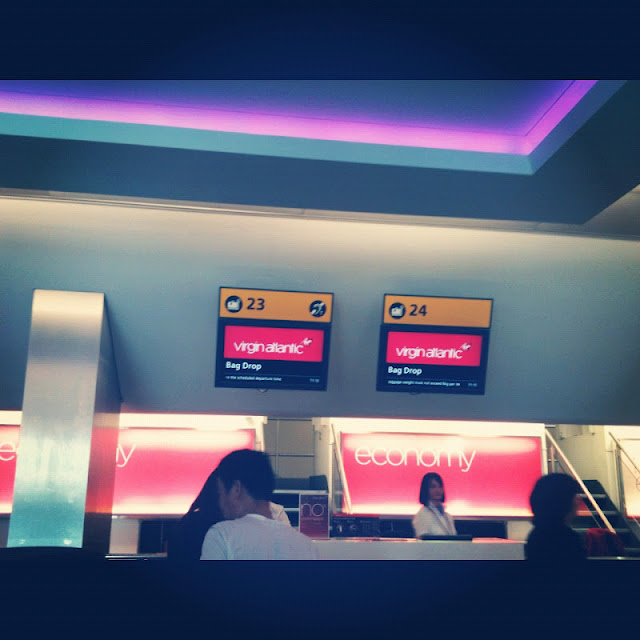 The on flight food was very good and it wasn’t your usual standard plane food. On both flights I was supplied with a lovely little salad and a main meal accompanied by a selection of drinks. We were also given a movie snack which was an ice cream and afternoon tea with a very yummy cupcake. I couldn’t eat the cheese sandwiches because I didn’t change my dietary option online, but I really wasn’t hungry because I had been fed well.The selection of films on both legs of the journey were pretty good and I didn’t even pick up my book or use my laptop. On the flight out to New York I watched The Lady in Black and Wild Bill which aren’t films I would normally watch but they kept me entertained on the flight. I also watched some Alan Partridge to balance it all out a little. The return flight was just as good and it only took us around 6 hours to arrive back in the UK. I decided to watch some comedy, I very rarely watch much comedy because they just always seem to be a let down. The films I picked to watch wouldn’t be something I would pick at home but they made the flight much easier. I watched American Pie The Reunion which I had spent ages saying would be a load of rubbish but was quite funny. I also watched The Lorax which was colourful and nice to have on in the background whilst I made my to do list for when I returned home. I also managed to get through Jack & Jill with Adam Sandler and Al Pacino in, I love Al Pacino and that was why I decided to pick this one and once again it’s good for during a flight.

Does Virgin Atlantic live up to all the hype? Yes, the service is fantastic, you are made to feel at ease and are supplied with enough food, drink and inflight entertainment to keep you happy and content through the journey.

Instagram photos from my trip can be seen @prettygreentea and I will be sharing more photos in the next few New York posts.