September was another busy month that went by too fast. Right now the days and weeks just seem to fly by and I really wish they would slow down. I didn’t have much chance to find new blogs during the month but kept up with Bloglovin and Hellocotton as best I could. 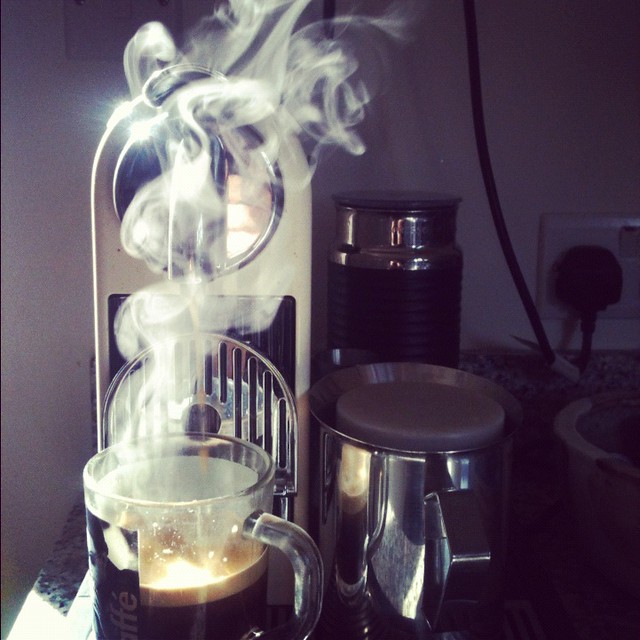 The two blogs I added to my September reading list; 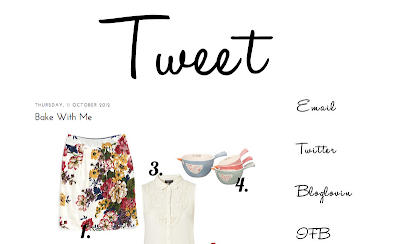 Tweet – An exciting mix of art, fashion and photography.

Just blog it all instead.. – Fashion, beauty and lovely photography.

I spent some time looking back on September over the last 6 years via my Flickr account. I realised that  I have been knocking about in a new city at the start of each academic year. Though I am no longer studying, I still see my year starting from September and tend to write up my goals for the year ahead from now. Looking back on photos pulls up memories about the goals and ideas I had planned for each year. I like that my original plan for the last few years changed and adapted slightly due to the people I met and the unplanned things I did. It would be pretty boring if the storyboard I created for the year didn’t change. Sometimes you need to let go of the rails and allow life to lead you away from your comfort zone. This year has been very different to what I originally planned. I am not in the place I expected to be. I am somewhere much better, somewhere more suited to me and I don’t having any regrets about the decisions I made. Is 2012 going the way you thought it would? 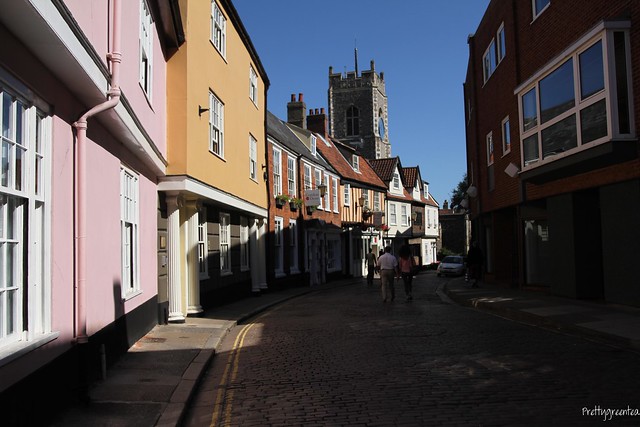 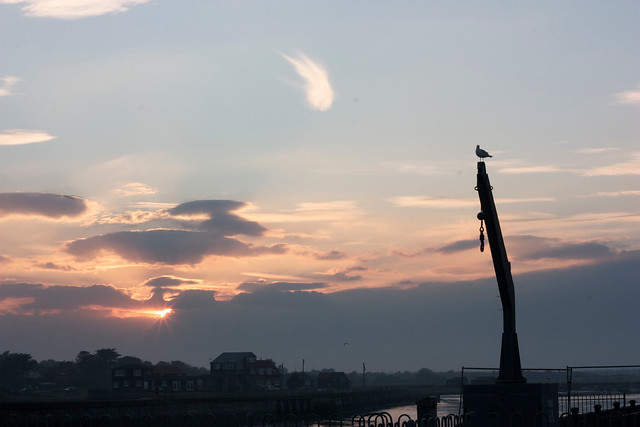 2010: Manchester – Coffee with Jack and Dawson at North Tea Power during our lunch break. 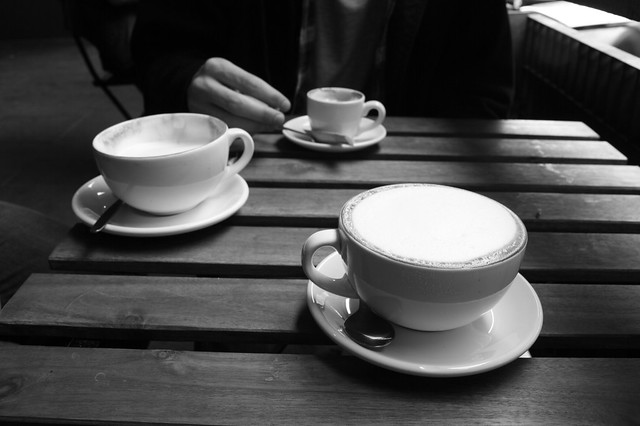 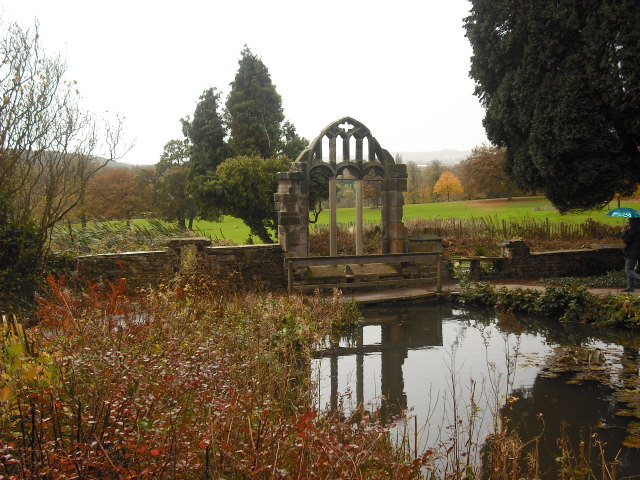 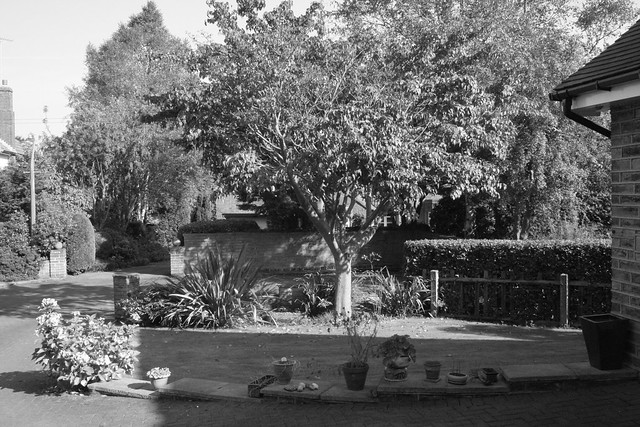 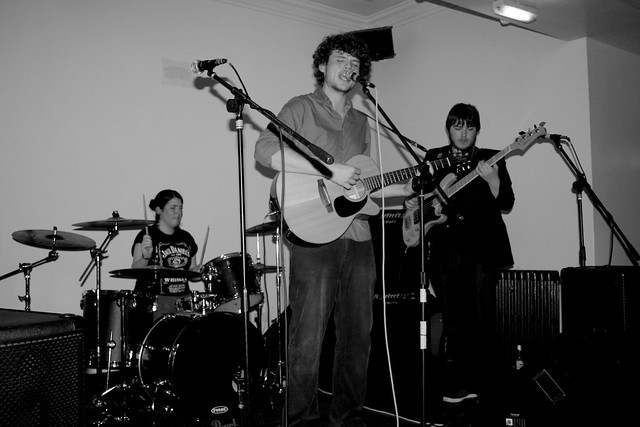 Looking back on September 2011 can be seen here.