I went into London for a meeting the other week (potential freelance work) and then met up with my sister. I think it had been about 5 months since I’d last seen her, so we had a lot to catch up on. Our usual meeting spot is Covent Garden, so once my meeting was done I jumped on the bus and then hung around near the Apple store waiting for Pop to show up. 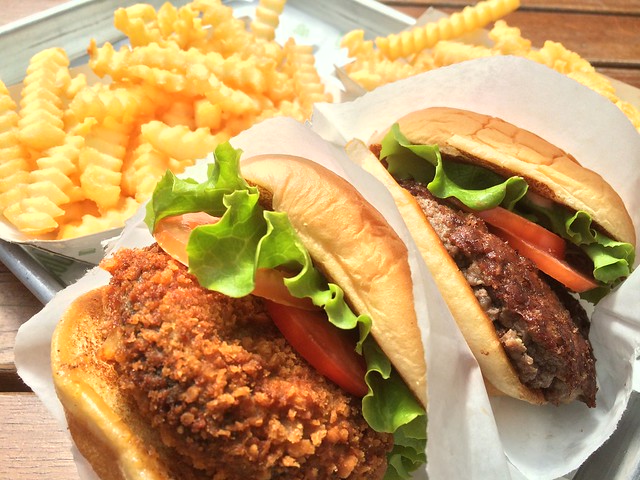 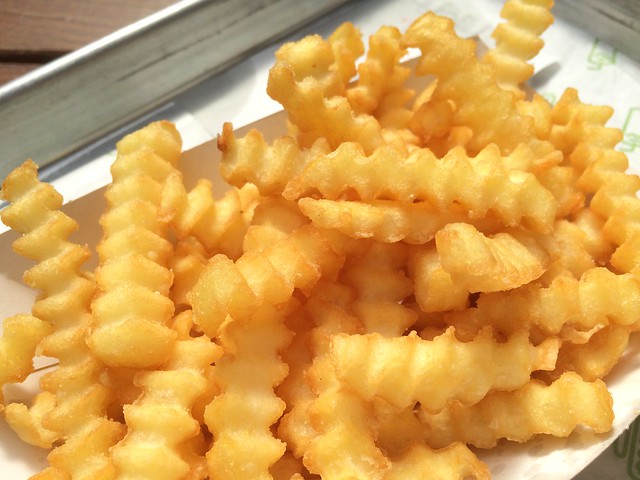 We started off with burgers at Shake Shack. I went for a Hamburger and she went for the Shroom Burger, which looked really good, despite being the vegetarian option. There has been a hell of a lot of hype around Shake Shack landing in London. I really hate to say this, but I wasn’t that impressed. Don’t get me wrong, my burger was ok, but that was it, it was just ok. If I had paid half the price then I might have felt a little different. I just found it a little too salty and overpriced.

As I said, my meal was ok, the chips were  good but the burger wasn’t anything special. I don’t think I’ll go again, not in the UK anyway. 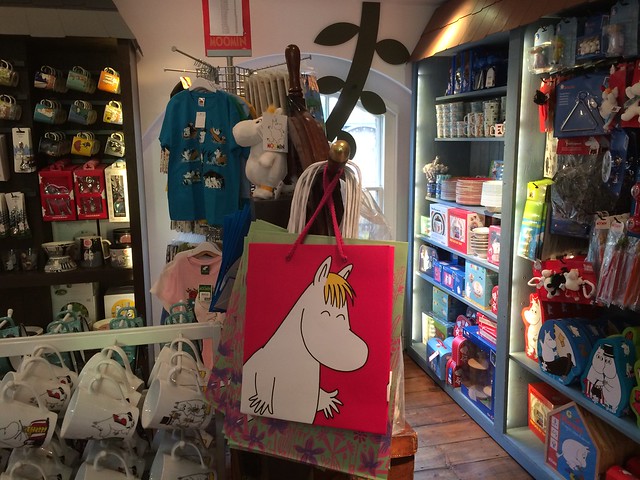 After a spot of lunch and a long chat we browsed the shops in Covent Garden. I managed to avoid spending all my money in the Moomin shop and then we walked towards Liberty. I love walking around Liberty because the staff are always so cheerful. They also have a fantastic beauty department and it’s a good place for people watching.

Before I forget to mention, if you’re a fan of cookies and you’re in London then try Ben’s Cookies. I’m sure they’re dotted all around but there is one a couple of doors down from the Leon just outside Liberty. 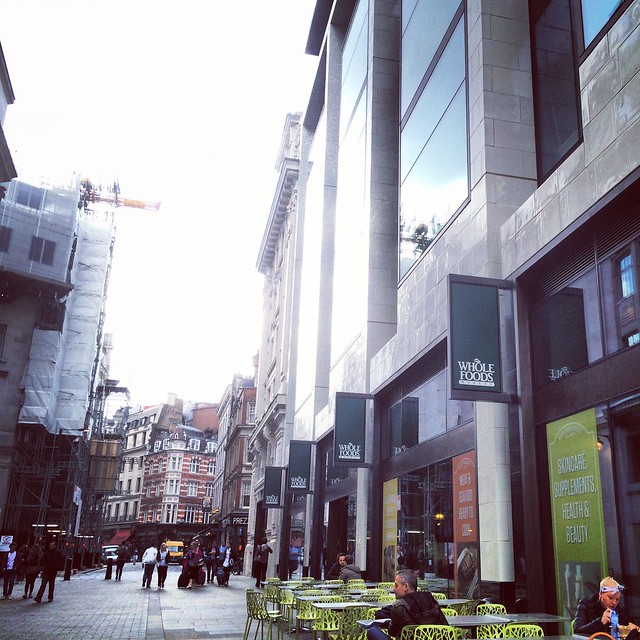 We ended our day out in London with a trip to Whole Foods. They have lots of dairy free goodies that I can’t seem to find in Norwich, along with lots of other delicious food. I picked up some popcorn, Coyo and few varieties of hot sauce (more on that later) to take home with me.

I’ve decided that I must get back into the routine of popping to London and meeting up with my sister on a regular basis. I love being in London so visiting Pop is the perfect excuse.