A few weeks back Tower Housewares kindly asked if I’d like to have a go at creating some meals with their 4l aluminium pressure cooker. I thought I’d give it a try because anything that speeds up the normal cooking time is a good thing to me and I love experimenting with food. I remember my mum using a pressure cooker as I was growing up but I haven’t heard all that much about them in recent years. Saying that, they do seem to be increasing in popularity because Pinterest is filled with lots of recipes for them.

A pressure cooker works by using pressurised steam to cook your food real fast which means you can get on with life ’til your dinner is ready. When the product arrived I was surprised at how light it was, I was expecting a heavy old thing but this is easy to lift and wash.

After a quick Google and search through Pinterest I was sure that pulled pork would be my first adventure with the pressure cooker. I found lots of recipes and decided to keep them all in mind but do it my own way. One thing I did notice was that some recipes called for a certain pressure and there didn’t seem to be a way to do this with mine.

Here’s my first experiment with the pressure cooker: 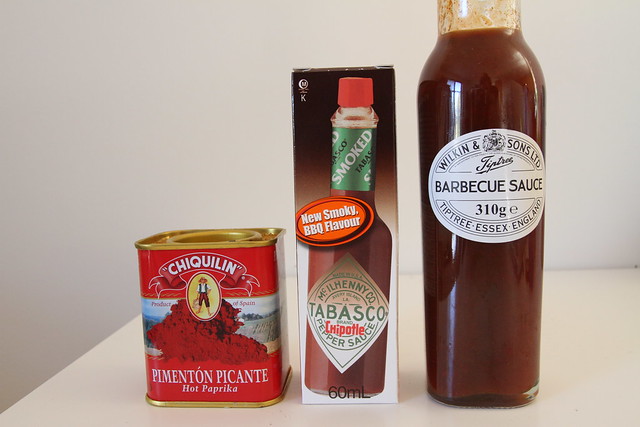 Pick your favourite BBQ sauce and add in a few other spices or whatever you fancy – there are no rules! If you’ve got some extra time you could even try making your own barbecue sauce.

I decided to use my favourite paprika from Chiquilin, my new favourite Tabasco sauce which is of the chipotle variety. 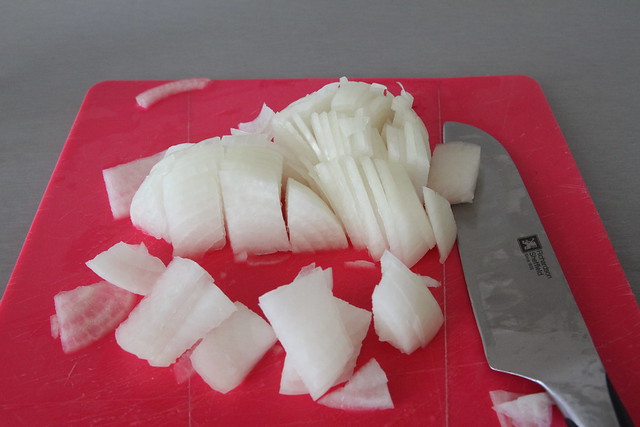 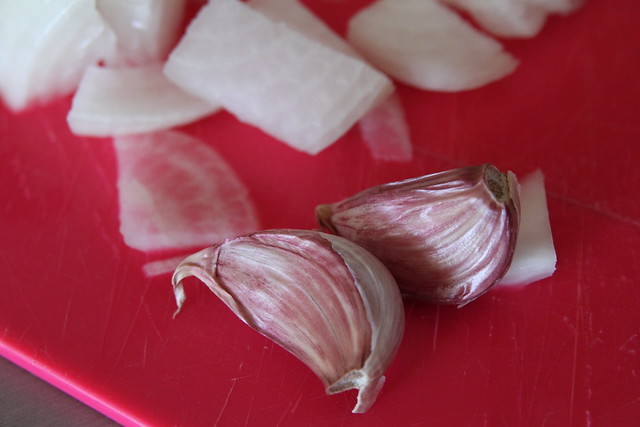 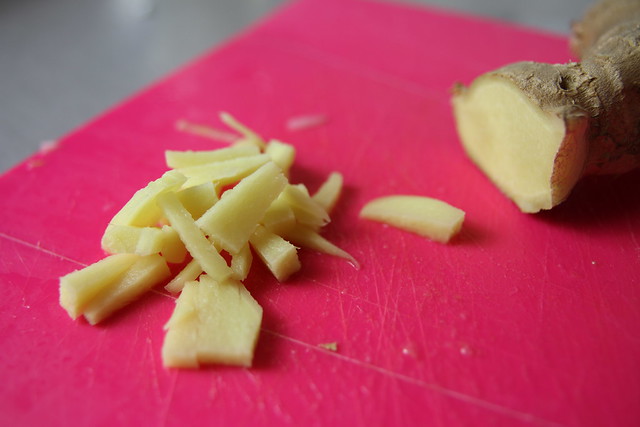 Chop up the onion, garlic and ginger. 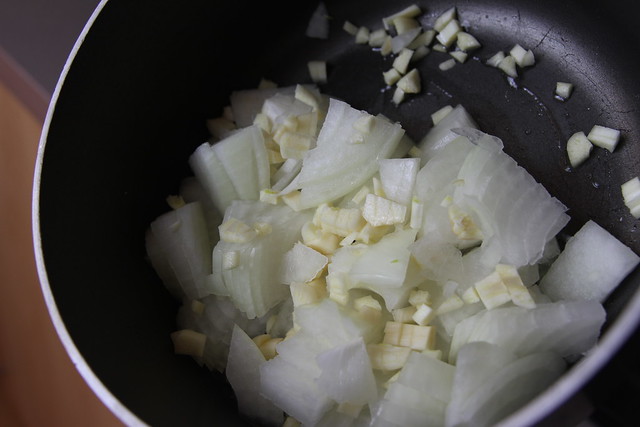 You can actually do this step in the pressure cooker but for some reason I didn’t realise. So, I softened/caramelised the onion, ginger garlic in a pan. 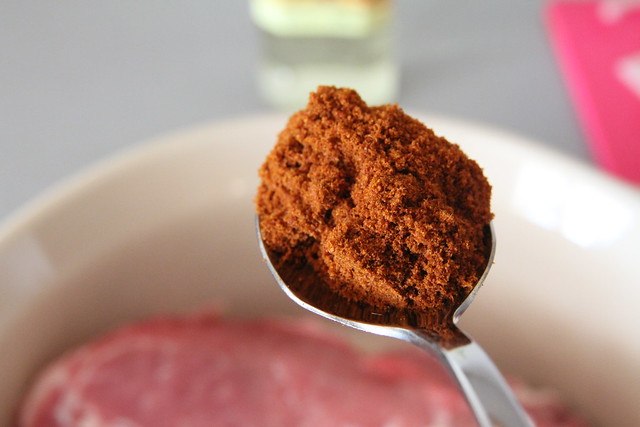 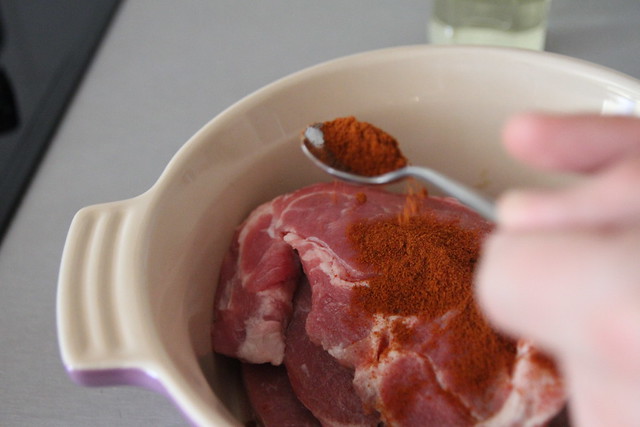 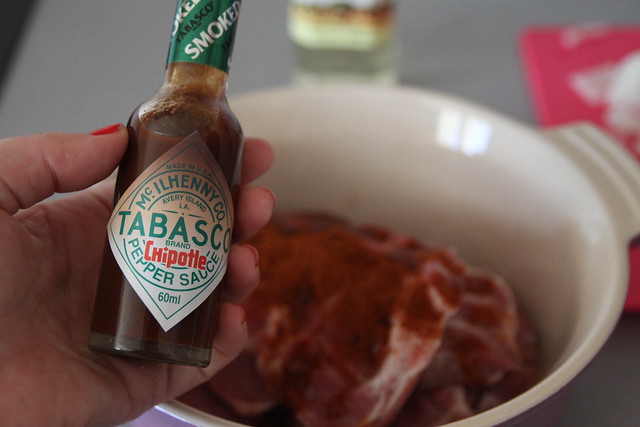 Add the spices to the pork but not the BBQ sauce. 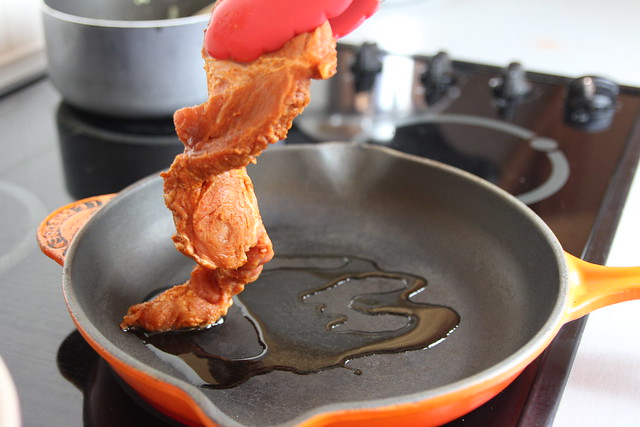 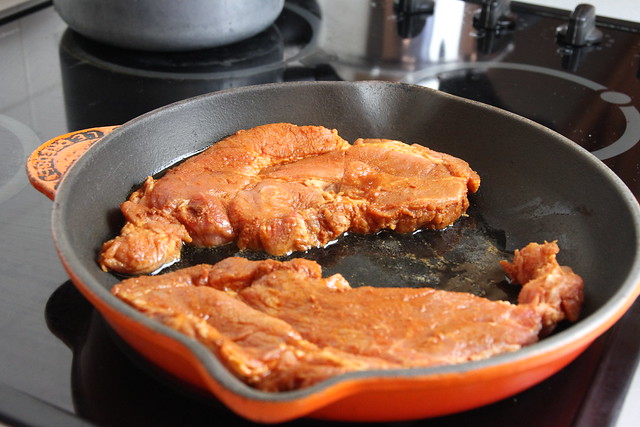 Brown the meat off in a pan (you’re meant to do this in the pressure cooker) but I didn’t realise at the time. 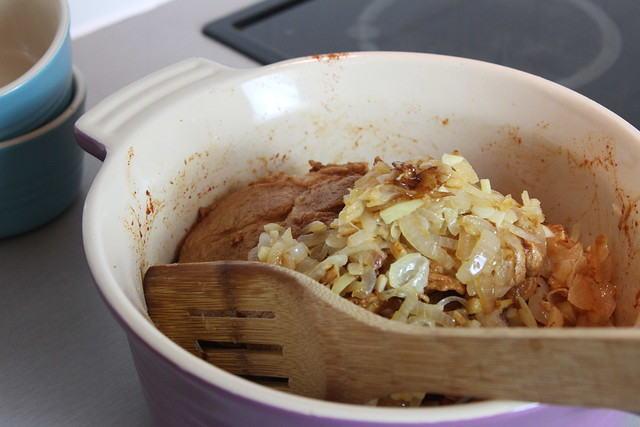 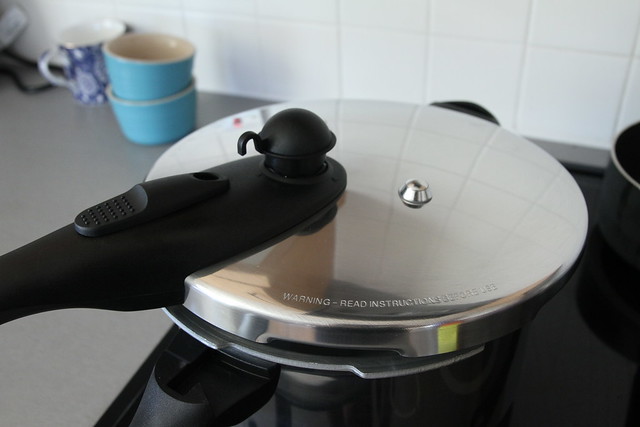 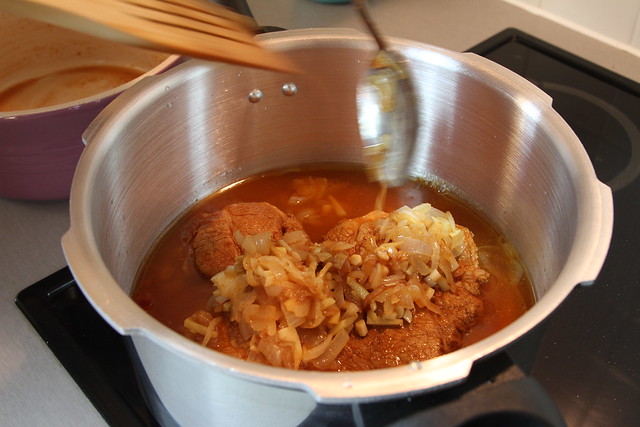 I added one cup of water into the pan along with most of the BBQ sauce. However, I suggest that you add only half a cup of water because the sauce became too watery. 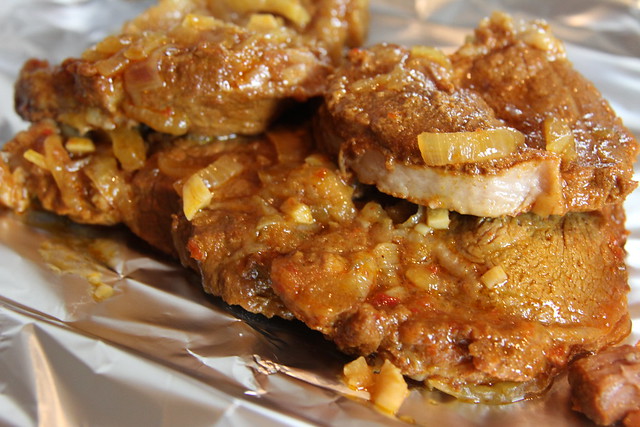 After an hour the pressure valve fell back down and our pulled pork was ready to come out of the pan. 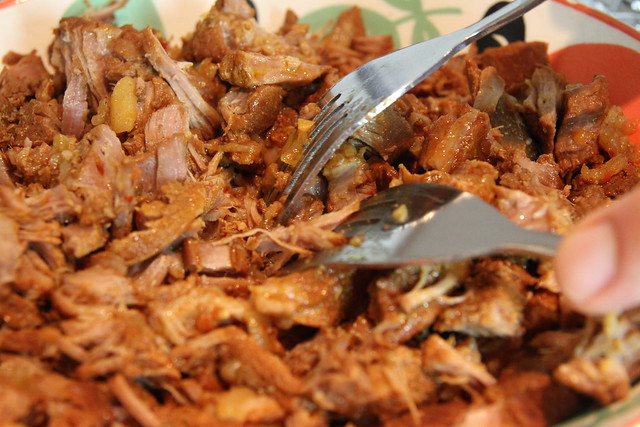 Grab two forks, stick them in the meat and start to pull it apart.

Thoughts for making pulled pork again:
– Use less water
– Cook for an hour and a half to ensure the pork is tender
– Do the whole process in the pressure cooker

I honestly think that this pressure cooker is going to be my best friend during the colder months. It really does make cooking much easier and quicker. Next week I will be showing you how I use it to make soup.

Have you ever thought of using a pressure cooker?