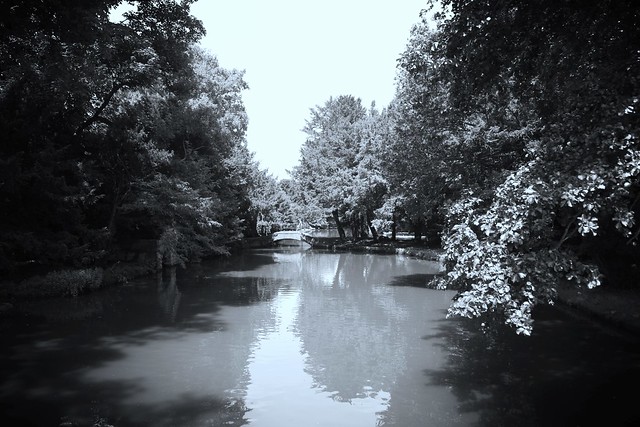 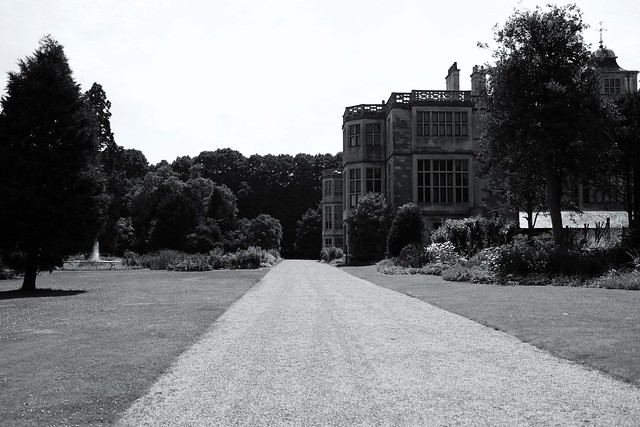 We were asked not to leave the house due to the current circumstances. We all agreed and enjoyed a selection of brownies and macarons for breakfast, an unusual choice but this was a blogger event. It was all washed it down with a few cups of strong coffee and some chatter about the previous night.

I spent some time writing and wondering where Georgina could be. Are we part of a game or is something really going on?

I made my way to the library where Becky and Beth were already reading. They seemed to be lost in their books or perhaps, their thoughts. The Librarian had assured me there were plenty of good books to pick from. He really does have quite the collection. Not only were they displayed on those floor to ceiling shelves, but also stacked up in piles around the room. Maybe the Librarian should knock through into the next room.

I left Becky and Beth to continue with their books, none of us were in the mood for much talking. I took a few snaps in preparation of my blog post but decided against climbing the ladder to explore the higher shelves. As luck would have it I stumbled upon Edgar Allen Poe’s The Tell Tale Heart. I settled in a old Chesterfield arm chair by the tall windows and began to read.

My mind kept drifting away from the book and I spent a lot of time gazing out of the window. I suddenly spotted Sian making her way down towards the lake. I thought it was brave of her to venture out, maybe she was searching for phone signal or in hope of a cool Instagram shot? It must have be 15 minutes later and she was hurrying back up towards the house, something wasn’t right. There was an almighty *thud* as the door shut and I carefully put my book down and headed out into the grand hallway. Sian had crumpled to the floor and was shaking.

She was clearly in shock and as much as she tried words wouldn’t leave her mouth. A few seconds later the Librarian came rushing down the hall with a cup of tea and knelt down next to her. Sian explained that she had seen something most disturbing. She described it to be a mythical creature, a giant squid of sorts and I’m sure she muttered the word Kraken. If I’m totally honest I didn’t know what to make of it, but at the same time there was no reason for her to make up something like that. I wonder what was in those brownies at breakfast.

Poor Sian was so shaken by the latest event that she went off to her room to calm down. We decided to wait in our respective rooms ’til we found out more. One thing was fairly certain, we were all keen to leave but I didn’t have high hopes of it happening any time soon.

By the time I reached my room the police were trudging down to the lake. I took my place near the window and kept an eye on their movements. A while later and news spread throughout the group that human blood had been discovered down by the lake as well as some small metal objects. I’m quite confused by it all. By Sian’s account she had seen some type of Kraken but the latest developments seem to suggest otherwise, sea monsters made of metal is more Scooby-Doo than blogger murder mystery.

I’m not one to jump to conclusions but I’m also not convinced that someone is playing a trick anymore.