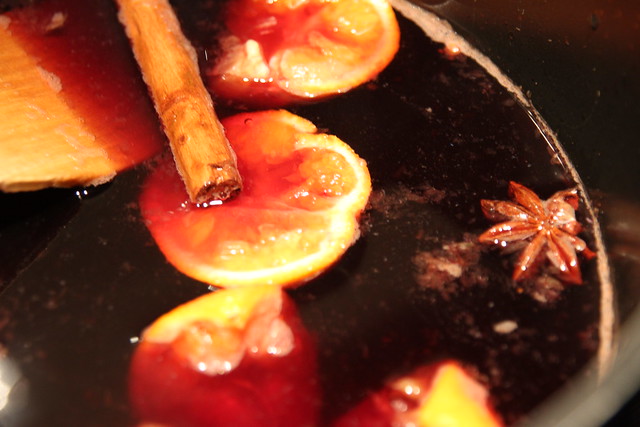 I’m here to update you on the latest events at the house.

After hearing the news of human blood by the lake I decided to stay in my room and relax a little. I resumed my seat by the window and was hopeful in reaching some phone signal, I hadn’t tweeted in days and was starting to feel cut off from reality. I watched the police plod around the grounds, they seemed like they would be sticking around for a while, so I felt fairly safe.

Later in the afternoon the Librarian came to each room and announced that he would be hosting a banquet in the main dining hall. I thought this was an excellent idea, and would help everyone to take their minds off the last few days. A few of the others were really quite shaken by the whole situation.

At this point there had been no mention of leaving the house. I hoped that once the police had finished their work we would be bundled into a taxi and sent on our way.

After a couple of hours we all made our way down to the main dining hall. I noticed that everyone was make-up free, including myself. It’d been a draining few days and we didn’t have many supplies with us. We entered though the big wooden doors and were met with the most spectacular display of food I’ve ever seen. The sheer variety and quantity made it look like a scene from a film, or as though I’d fallen back in time and stumbled upon a King’s banquet table. I was rather taken by the tall candles, quite different from my collection of Yankee and Neom. It was almost as though the Librarian had planned this evening weeks in advance. Surely not? I once again found myself toying with the idea that we could all be part of a game or perhaps a TV show. I quickly pushed this thought aside, you needed consent forms for that stuff.

I was delighted to find that the Librarian had made a huge batch of mulled wine to go alongside the fine food. I’m really not sure how he managed to organise this feast, he must have had some help. Although I was having a lovely evening I couldn’t help but notice that Sian was still in her room. I know she’d had quite a fright but being around others and taking her mind off things might help.

I wasn’t the only one, either. Beth had noticed Sian’s absence and went to check on her, while Becky and I waited in the dining room. She was gone for quite some time and I presumed she was encouraging Sian to come and join us. All of a sudden someone came running down the stairs at quite a speed. Noise travels easily in these old places. Beth burst into the room out of breath and very shaken, similar to how Sian had appeared the day before. She told us that she’d found Sian in her room with red eyes and fangs and that for her own safety, Beth had grasped the nearest blunt object and knocked Sian clean out.

The Librarian rushed upstairs and a short while late he returned to tell us that Sian was nowhere to be found. He seemed to think there’d been a struggle though, the room was in a bit of a state. After he finished explaining his findings he informed us that the house was on a lock-down, turned on his heel and headed for the far door. We followed the Librarian into the library. He was picking books from the shelves and muttering to himself that this must be the work of a single creature, something from a work of fiction. He suggested that we leave him to investigate and not to worry too much because the police would still be knocking about.

We had no choice but to continue our stay at the house. I was disappointed with this revelation, I’d been hoping to leave later in the evening and tackle the mountain of work I needed to catch up on. With yet another mysterious happening to mull over, we all decided to head off to bed. I fell asleep dreaming of solving mysteries.

Shop Trend: Statement, Platforms, Discover: Workout to Wherever, Trend: Bold Jewelry and more. Get this widget.