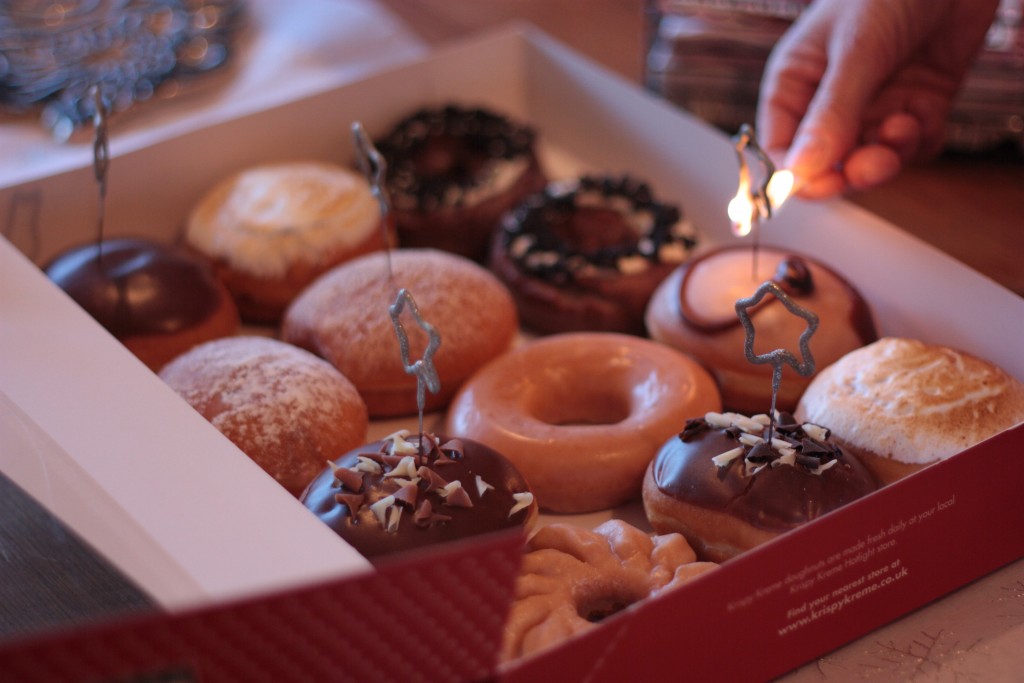 So, today is the 4th June and I’ve decided, no, forced myself to go wheat free. For the last few years I’ve suffered from bad rashes on my hands, arm and face. Similar to eczema but more like hives. They itch and itch and itch. There’s no way to really describe it. People around me to tell me to stop but I can’t, I just can’t.

One of the first reactions I had was during a trip to Munich. As far as I can remember I hadn’t yet taken a bite of the beautiful thin-crust (flour dusted) pizza sitting in front of me. Instead, like any good blogger would I’d put a slice to my mouth, realised I hadn’t taken a photo and immediately went to get my camera from my bag. Within the very few minutes, possibly seconds that passed, my lips started to swell, just a little, almost like a few little heat lumps which tingled and felt very sore. I drank some water but began to panic. I almost thought I’d have to pop off to the hospital but luckily that didn’t happen. I held ice cubes on my lips, took an antihistamine and after a while things cooled down. That was the very first time it happened and it’s only happened a few times since then (2009) in terms of that type of reaction. In-between then it’s been very much about the rashes on my hands.

Over the weekend I thought I was eating a wheat free diet. However, I had a few things which had surprise wheat in. Just so you know, here in the UK a lot of typically corn based foods (tacos) are actually made with wheat. So, I’ve spent the last 3 days with a rash on my hands and a new one for me, feeling very very bloated. I think it’s time to kick wheat to the curb.

Now, you’re probably thinking that I should have been to see a doctor. I have, a few times and the result of that has been to use trial and error to figure it out. If things don’t improve I’ll obviously go back. These rashes come and go and I’m certain it’s a food intolerance (wheat and/or dairy).

I don’t eat a lot of dairy, I gave it up a few years back. However, I still have the odd pizza and use lactose free milk in my tea. For cereal (which is now a no go) I used various milk alternatives. I’m going to continue with the way I am (no pizza though) and if I feel the need to also remove the dairy from my diet then I will. It’s possible that both these things could be affecting my skin.

Today I started a food diary. I’m going to try and stick with this for as long as possible. It’s currently in my notebook but I may transfer it into an app – just to make things a little easier. I’m also keen to pick up any books about wheat allergies, so please let me know if you are aware of any good ones.

The point of this post is to firstly let anyone else who suffers with these stupid hand (and sometimes face) rashes know that there are other people experiencing it. Secondly, it’s a document for myself and to really push myself to be strict with this new lifestyle.

I plan to share my recipes, experiences and just generally how I get along with this new lifestyle.

Have any of you experienced skin rashes from wheat?