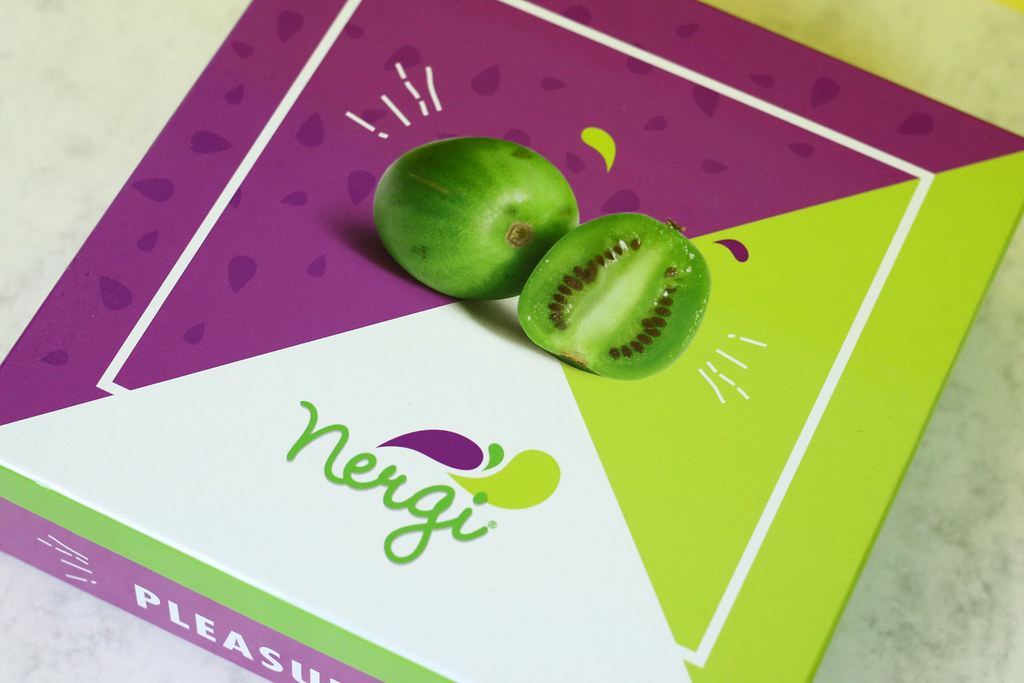 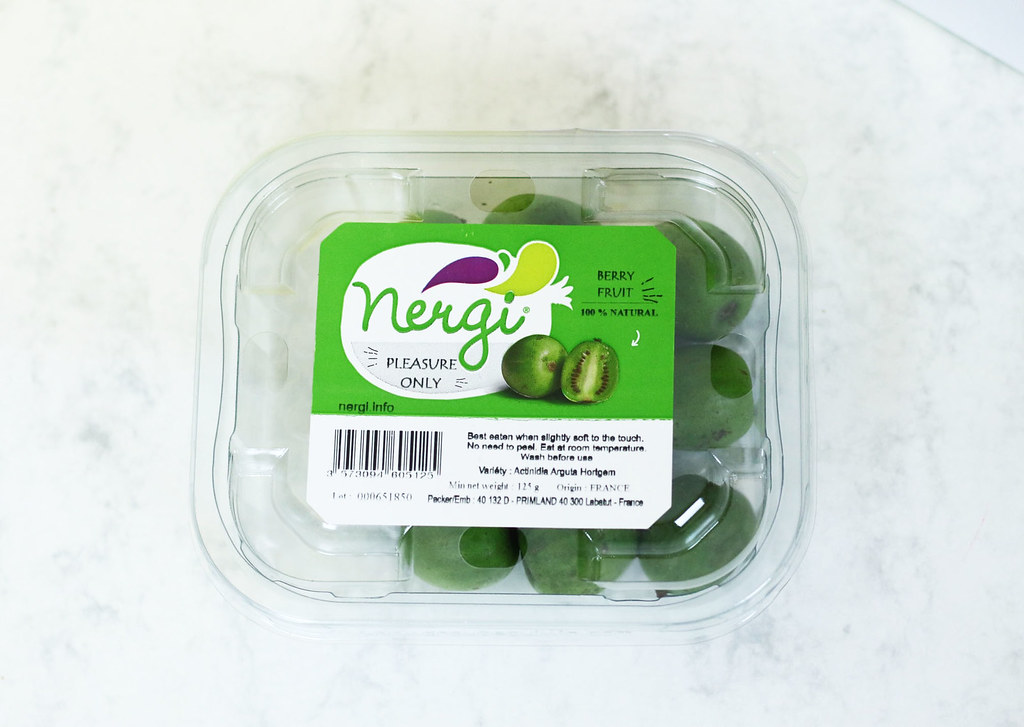 Have you tried Nergi berries (pronounced energy)? I was sent a box last week to try out and OMG they’re delicious. You may not have heard of them before but get ready to start seeing them in your local supermarkets like Lidl and M&S. They’re originally from Asia but are now grown in France. They’re 100% natural and GMO free which of course is a very good thing. They’re also packed full of antioxidants. 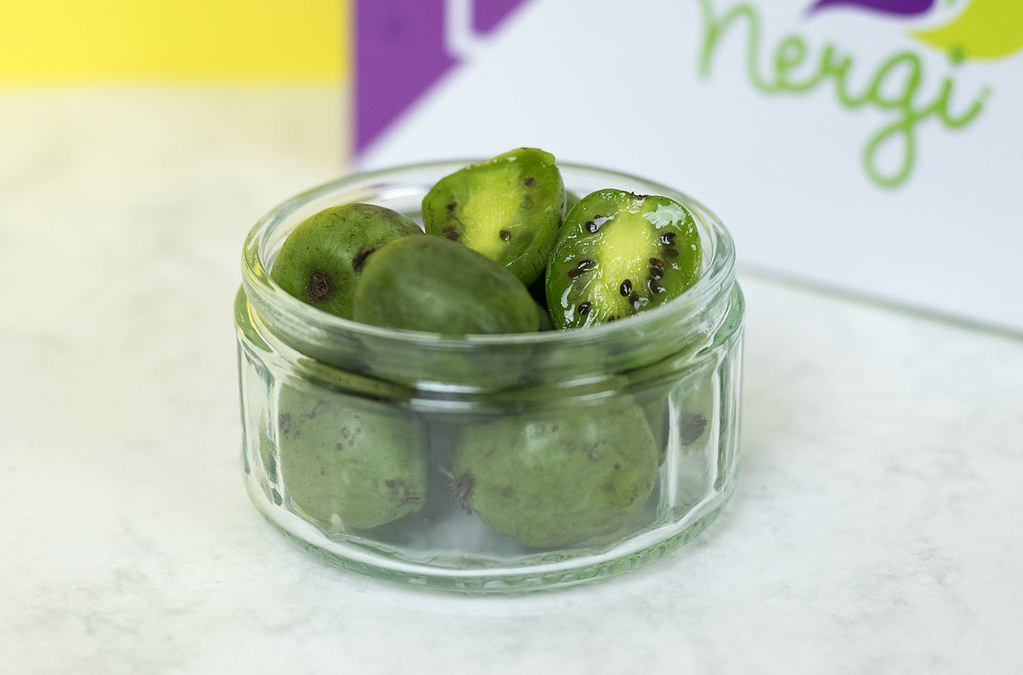 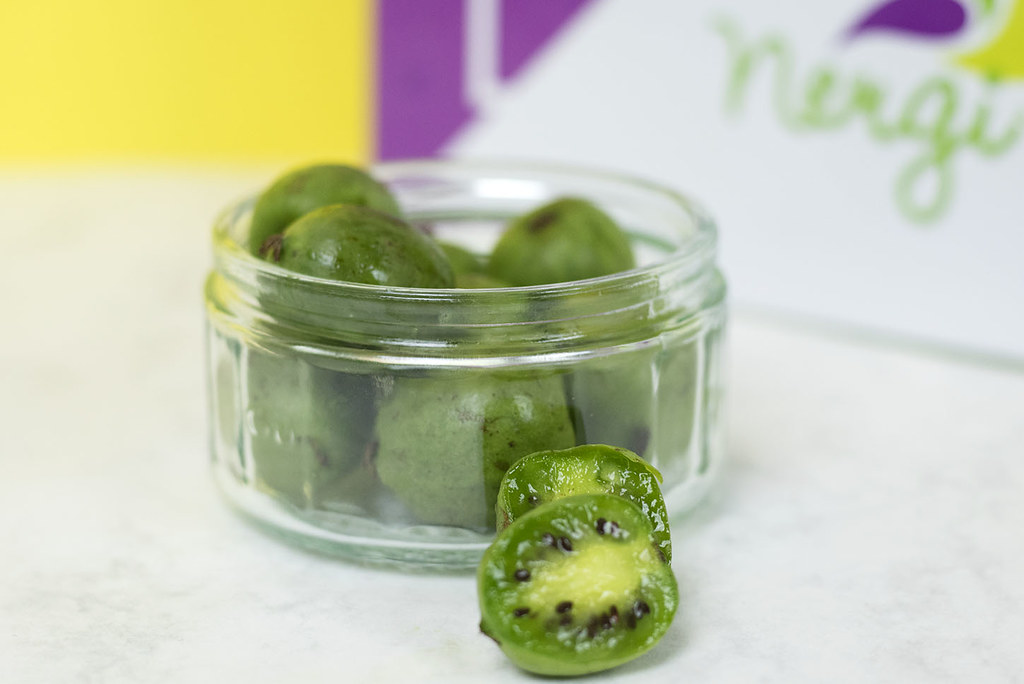 Nergi berries are super sweet yet have a slight tart kick to them. The perfect mix, almost like when you bite into a kiwi with it’s skin on. You eat them just like other berries. Their skin is just like that of grapes, it’s perfectly fine to eat so they’re really handy for enjoying on the go.

I eat berries most days, usually as part of my breakfast. I’ll also have them as healthy snacks or as a sweet treat after dinner. I’ve been eating Nergi berries in the same way. I slice them up and add them on top of my morning dairy free yogurt. I also really enjoyed taking a few into my co-working space and snacking on them between breakfast and lunch. I find them easier to transport because although they’re still soft they aren’t quite as delicate and messy as some other berries. 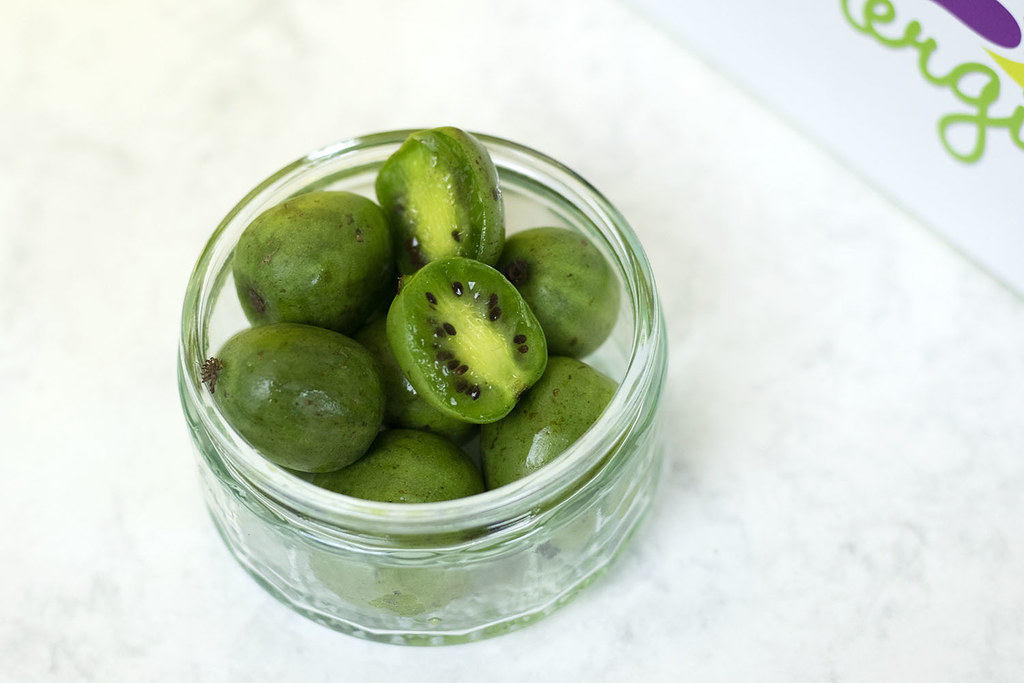 When you slice into the berry they look just like mini kiwis which is probably why they’re also know as the kiwi berry. As I mentioned before, it’s not just the look of a kiwi they have, they also taste like them too.

They will be available between August – November so there’s still lots of time to try them out. I know I’ll be picking up another box in tonight’s food shop. You can find out more info over on their site.

Have you tried Nergi berries? Leave a comment below and let me know.