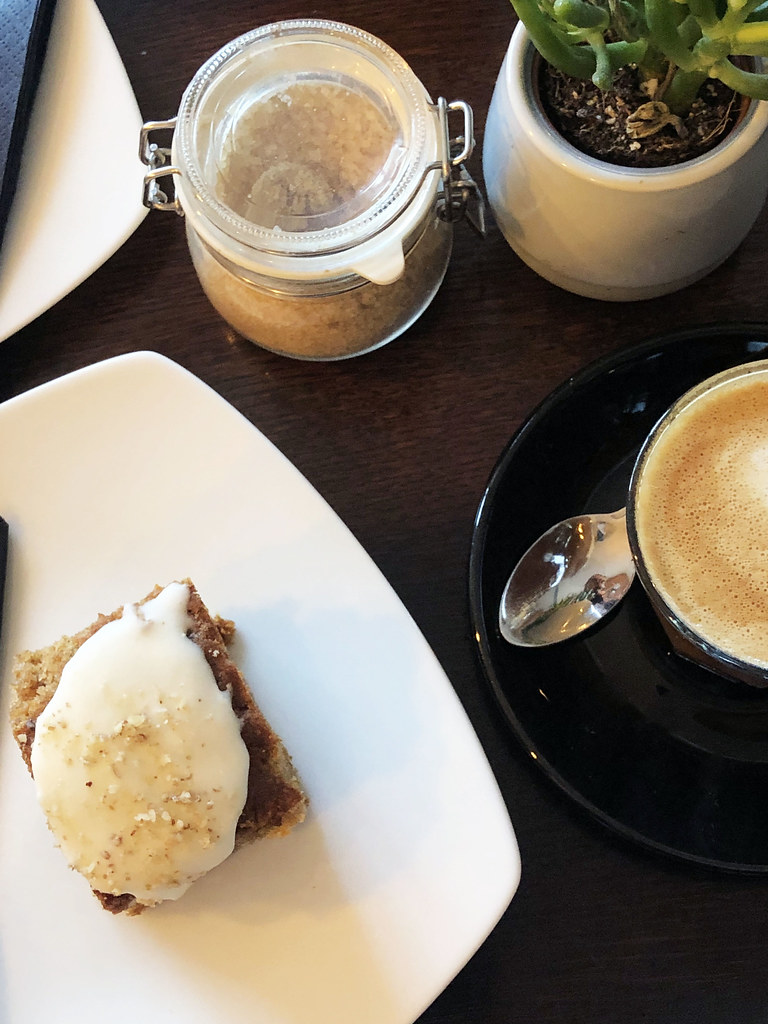 A few weeks ago, just before X was born, Phil and I finally checked out Cawa Coffee on Fulwood road. We’d heard a lot about their cinnamon buns, watched behind-the-scenes videos on Instagram and were desperate to give them a try.

I was 40 weeks pregnant at this point so we jumped in an Uber to Broomhill. We both love supporting independent and local businesses, especially here in Sheffield. My love of independent biz comes from my dad. He taught me his strong work ethic, to buy from local shops over supermarkets and to support the local community you live in. I don’t think he even realises it. You learn from what your parents DO, not what they TELL you to do.

Cawa was pretty busy for a Sunday morning, we took this as a very good sign. We bundled into the shop away from the rain and managed to grab the last table. As I’m now navigating the world with a pram I have to look at coffee shops in a new way. Unless it’s quiet, I’d say that Cawa is not the place to take a big pram. 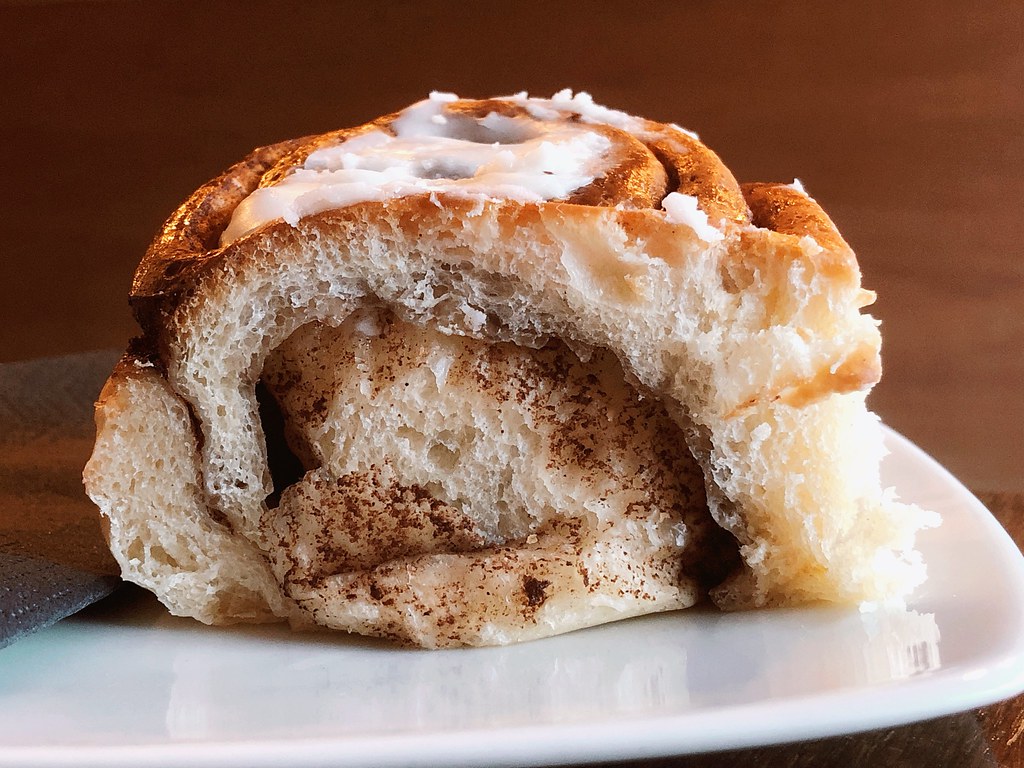 The reason for our visit was the Swedish-style cinnamon bun and we were not disappointed. We’ve had many cinnamon buns before and sometimes they can be a little dry. This one was not, it was fresh, soft and filled with flavour throughout, even down to the very middle of the bun. We both agreed that this was probably the best we’ve ever had. 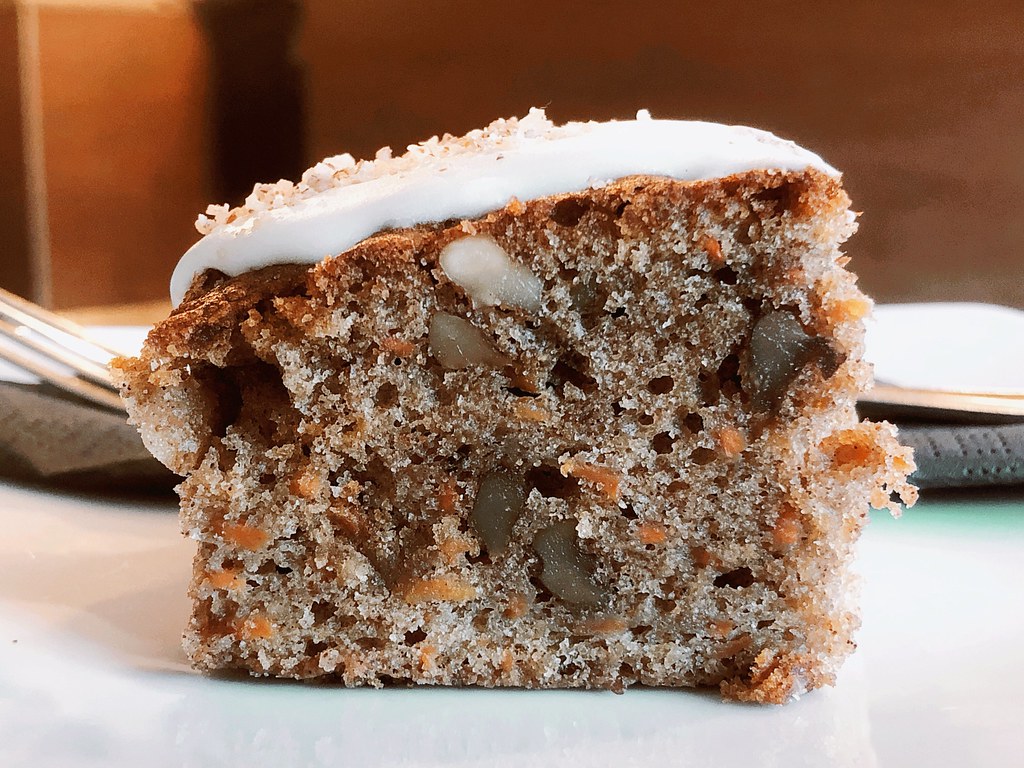 The carrot cake was just as delicious as the cinnamon bun. It was small but filling and very moreish. The cake was moist and full of flavour. It had seeds for added texture and the icing on top was so good, I could eat spoonfuls of it. 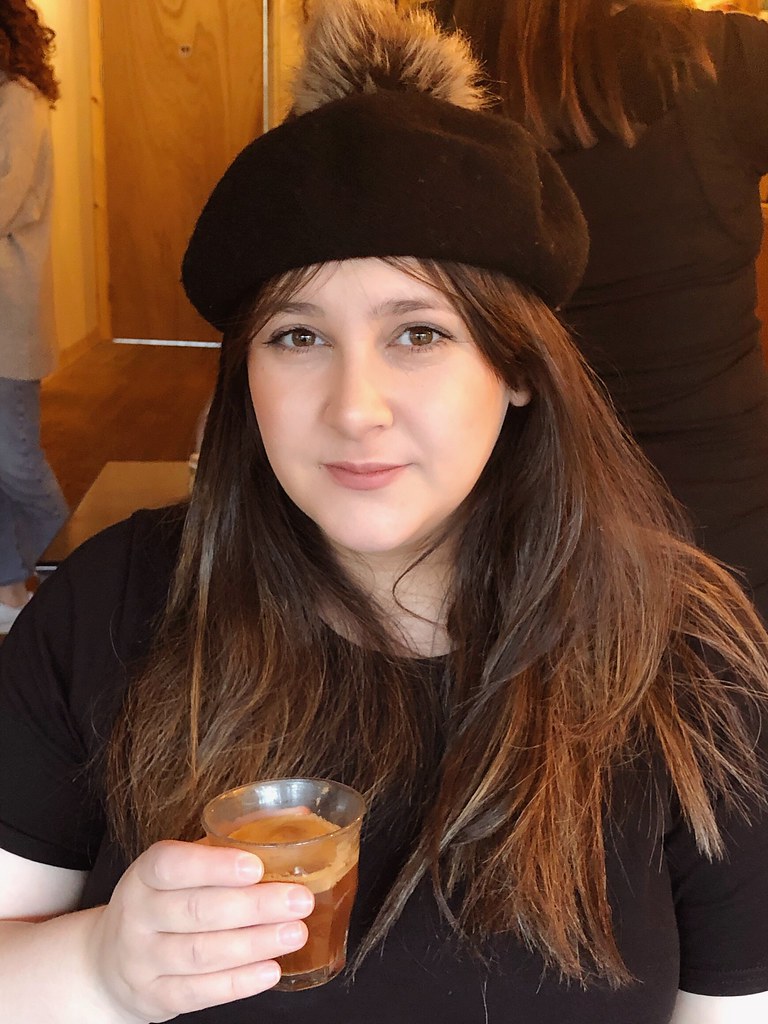 Here I am with my flat white. The coffee pretty good but it’s not the best I’ve had in Sheffield (Tamper is still my favourite). This was still a good, strong coffee with a lovely rich flavour.

I’m looking forward to going back to Cawa in the next few months. I probably won’t go with my big pram but I’ll take X in a sling or just grab some treats to go.