I don’t drink beer often but when it’s a hot sunny afternoon and there’s a cold one sitting in the fridge I find it hard to resist.

I’m not a beer purist and welcome fruity beers with open arms. So, when a box of Jubel beers landed on my doorstep I couldn’t wait to crack one open. 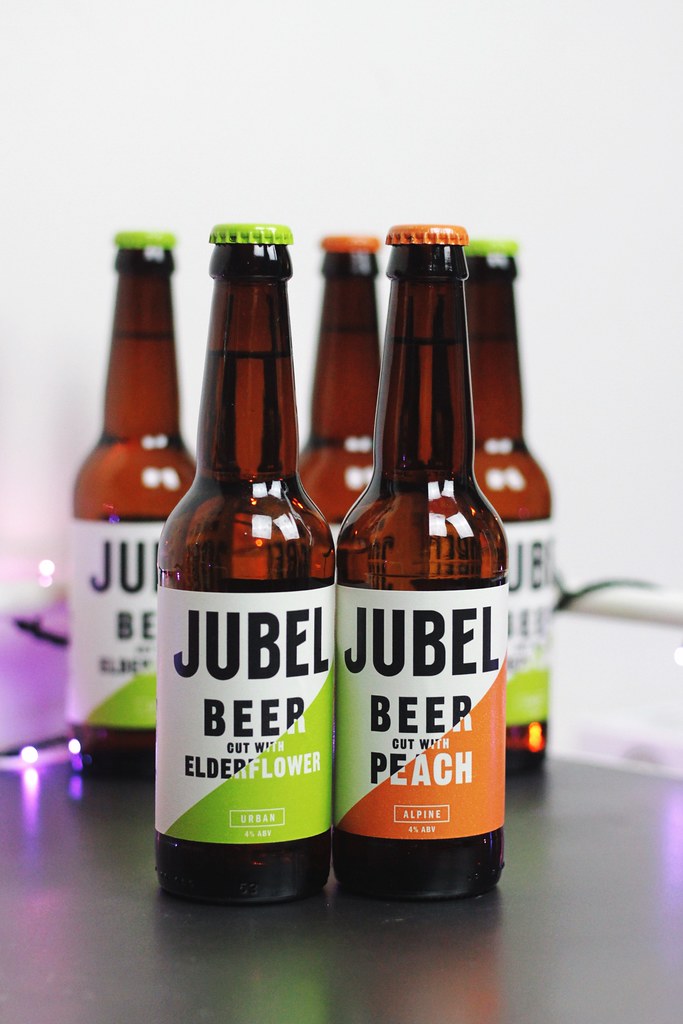 There are two beers in the Jubel collection; Peach and Elderflower. They’re gluten free, vegan friendly and naturally infused.

Jubel beers are made in Cornwall. The founders Jessie and Tom were inspired by the French tradition of Demi Pêche – beer with a shot of peach syrup.

I’d heard that Jubel beers were aiming to bridge the gap between lager and sweet flavoured cider. I think they’ve done just that and I can imagine opting for a Jubel at all the best summer festivals. 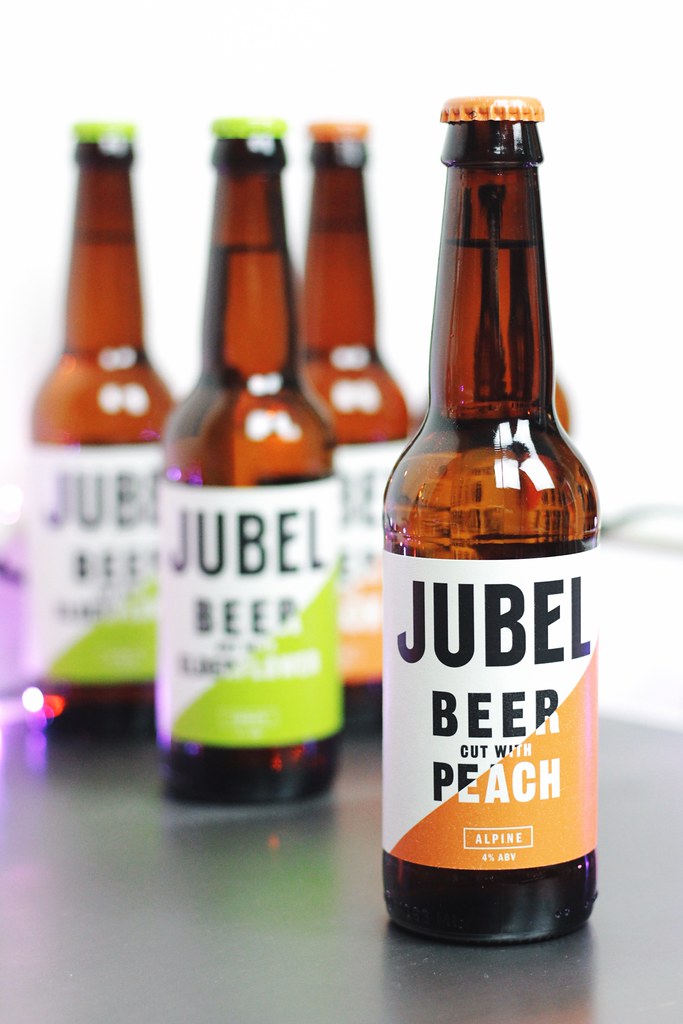 The Peach flavour is a pale golden beer. It’s light and refreshing and probably my favourite. It’s sweet but doesn’t overpower the beer and isn’t sickly. 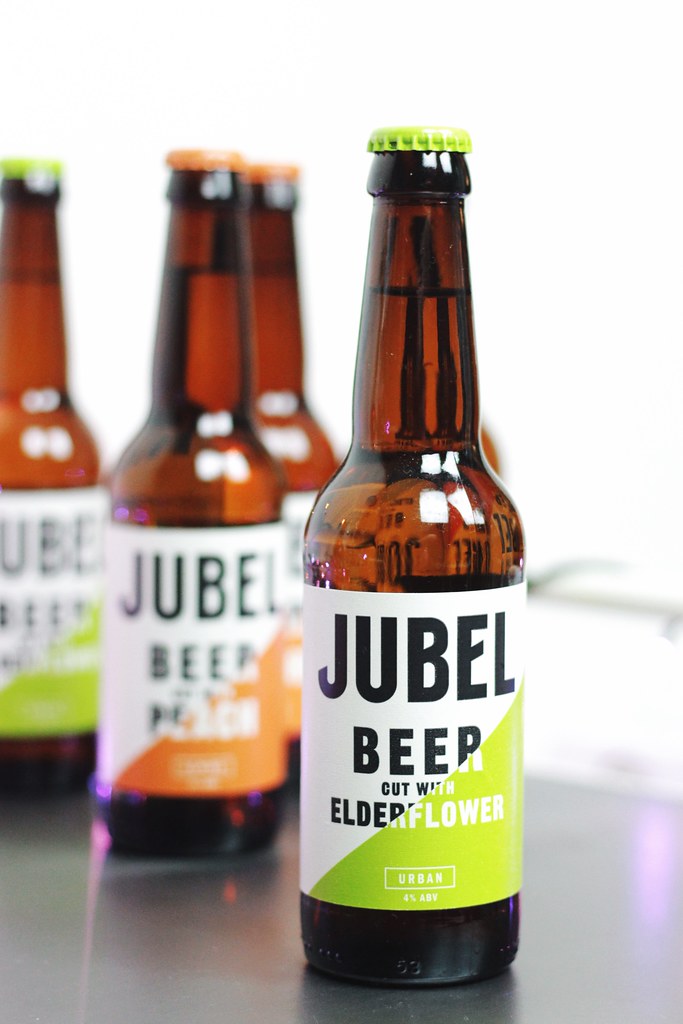 The Elderflower flavour was a little sweeter than the Peach. Like the peach bottle it’s a light beer and easy to drink. The floral notes are much stronger than the beer and I think this one leans more to being like a cider.

To me, Jubel is the perfect alternative to sickly sweet fruit ciders. I can only drink ones of those but could easily make my way through a few bottles of Jubel. It’s perfect for the upcoming summer months.

You can buy Jubel in Sainsbury’s, on Amazon and in many bars.