Last year I was inspired by Monica from The Travel Hack to set a year of monthly challenges. It was already a big year for me with baby X due to arrive in March but I LOVE a challenge and couldn’t resist getting involved.

Let’s take a closer look at the 12 challenges I set myself throughout the year and how I got on with them. I’ve also got a french bunch of challenges for 2020 but this time they’re all focused around a theme – I’ll be sharing those in a new post tomorrow. 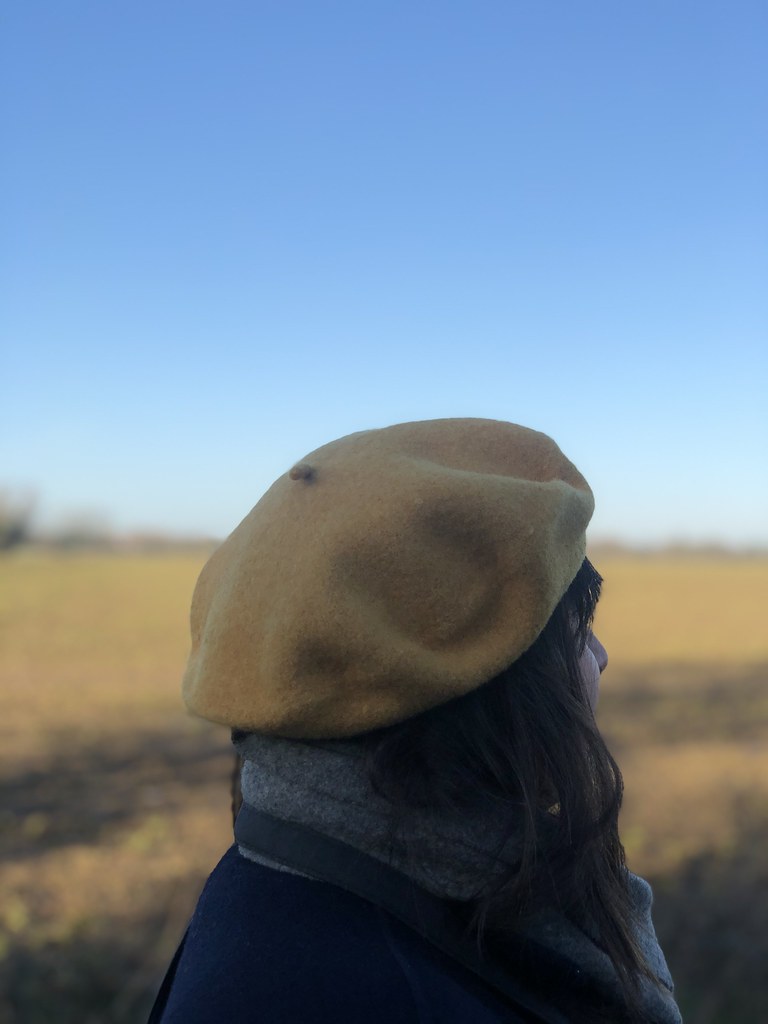 January: One hour of organisation each day

So, I started off 2019 with what initially seemed like a simple challenge but in reality decluttering our house was a pretty intensive task.

I’m a big fan of the KonMari method (I particularly enjoyed her book) and found that it left me with a focused and proactive approach to decluttering.

I was in full nesting mode at the start of the year and to be honest, I don’t think its stopped since. I’d say I did well with this goal and continued to work on the organisation of my home throughout the year.

February – Wake up at 6AM daily

I set my alarm for 6am throughout May and it turned out to be one of my favourite challenges of the year. It wasn’t easy but once I was in the swing of it I really enjoyed and embraced my early starts.

I was pleased to have an extra couple of hours each morning to make a good start on the day. I used the time to get organised in the house, read a book, make a start on work or prepare a meal for later in the day. I switched up how I used those hours and I was pleased with the extra freedom it gave me.

I smashed this goal. I really enjoyed waking up earlier than normal and found that it gave me such a positive mindset for the day.

March – Go for a 20 minute walk each day

This was the month that I had my baby. I started the first couple of weeks with very long walks. I think I was walking a couple of hours each day. Then I was out for just under a week while I was in hospital and on my return home I had to take things really slow.

Having the goal forced me to get out of the house twice a day for a very slow and very short 10 minute walk. I physically couldn’t manage much more than that for a week but the challenge pushed me to get fresh air and some movement into my day.

Overall I think I did well with this goal. I set a small goal because I knew it would be a busy month but I think it did the job, it pushed me to get outside for some fresh air during a month that I needed a lot of bed rest.

So, I filmed videos every day throughout April but I didn’t edit and upload them. Perhaps I’ll do a throwback at some point but it was all focused around baby X.

I don’t really see this goal as completed, I’ll have to try again this year.

May – Spend a month learning to make candles

I made candles a couple of times in May and then later in the year with Gemma. I wouldn’t say that I spent a solid month learning and developing my technique though.

So, for this goal I’d say that I could have done better, much better. I did have fun making a few candles though.

This did not happen. I simply wasn’t ready to get back to the gym. I did get outside for a walk everyday though and I was really happy about that. I did a lot of walking in June and for the rest of the year.

This challenge was not achieved but I’m happy that I was out and about doing long walks.

July – Eat a vegan diet for the month

I was still working at keeping on top of my iron levels and although I generally ate less meat I did not go vegan in July.

I could have done much better with this challenge.

This was another failed challenge but one which I’ll be taking on again in 2020.

September – No chocolate or crisps for a month

I put on a lot of weight after having Xander but it seemed to happen at the end of August and throughout September. I have the Nokia scales that track your weight and OMG they’re amazing. I should probably do a full review of them at some point.

So, I failed this challenge but moved it to October and switched it up slightly. I started calorie counting in October and lost 1 stone from October – November. I was really pleased with that. I still have a way to go but I’m on a roll and that’s good.

I picked a specific filter to use in the A Color Story app and edited my photos only with that. I found it good to have a creative restraint and hope to give this another try. I’d like to do a month of just black and white photos.

I enjoyed this challenge and can’t wait to do it again.

November – No takeaways or restaurants for a month

I think we did pretty well with this. We still ate out a few times but as I was being more mindful about what I ate I said no to takeaways and greasy food much more than before. I also finally started saying no to cake! Towards the end of my pregnancy I became obsessed with sweet stuff, particularly cake.

I did really well with this goal and it set the tone for the following months.

December – Spend 10 minutes on my graphics tablet each day

I’m sad to say that this did not happen. I was more creative in general this month and took my camera out but didn’t manage to set aside time to use my graphics tablet.