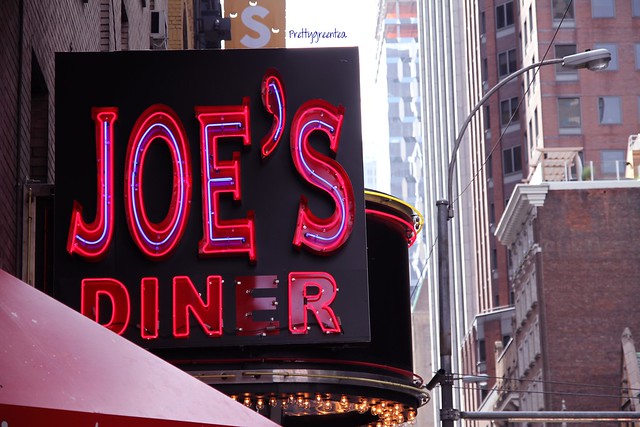 I woke up very early on my first day in New York. I think it was a mixture of jet lag, excitement and the knowledge that I needed to leave when D went to work. I spent a little time reading a New York guide book till D was ready and then we headed to the subway. D pointed me in the right direction and told me which stop to jump out at and off I went. I found myself at 34th street, or somewhere near there and started to walk around to find a diner to have breakfast in. Walking around a city and stumbling upon things you wouldn’t normally find has to be one of the most exciting elements of travel. Whilst I was looking for a diner I cam across the International Center of Photography (ICP), I made a note of where it was and decided I would head back there after breakfast. Without wondering the streets I would never have found the ICP, you really should walk everywhere when you’re on holiday.

I ended up eating breakfast at Joe’s Diner which was I found round the corner from Times Square and only a short distance from ICP. Coffe and any eggs breakfast arrived at my table. The portion size was over the top, as it always is in America. As I struggled my way through the eggs and toast I watched people passing by, flicked through the pages of the guide booked and snapped a few photos. If you have been reading my blog for a while you will know that I have a love for diners and my favourite thing to do is sit sipping endless cups of coffee whilst watching the world go by. I did just that on my first morning in New York. 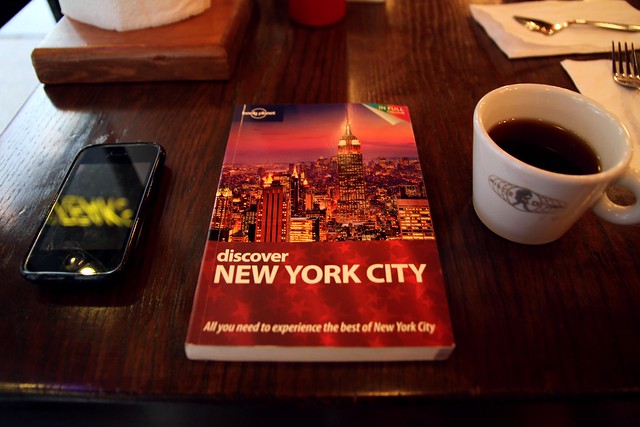 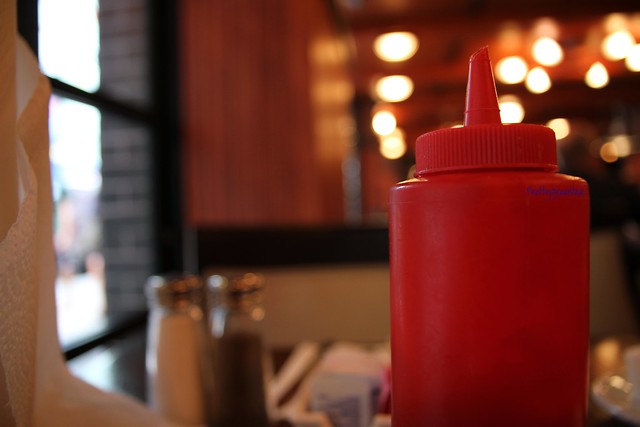 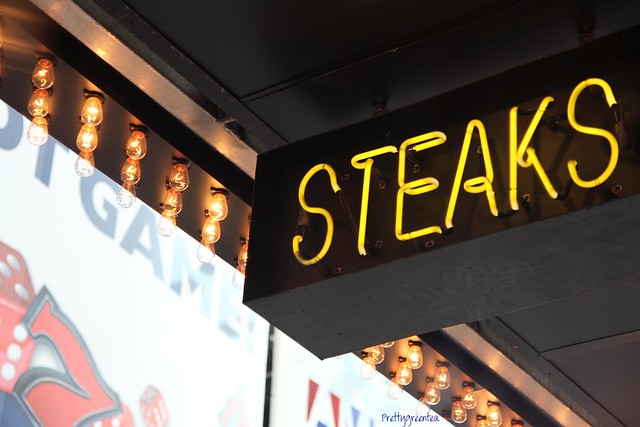 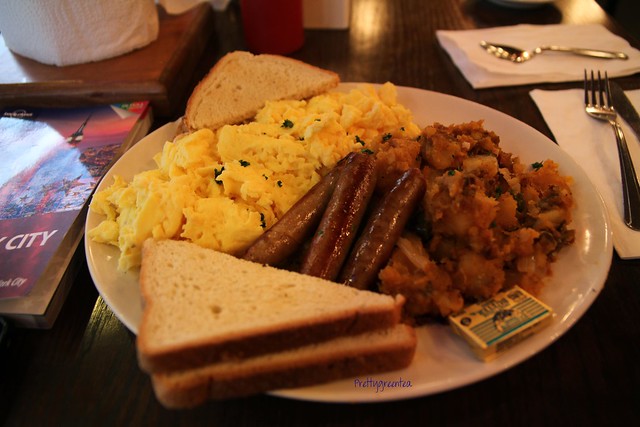 When I snapped back to reality I tipped the waiter and walked back to the ICP.  I spent a good few hours in the ICP and it ended up being one of my highlights whilst I was in New York. There was work from various photographers around the top floor, I have a list in my Moleskine if some of you are interested? You can find a list of current exhibitions here. I paid around $12 to get in and it was worth every penny, it will be a little cheaper for students I expect. When I was there I was lucky enough to see Weegee: Murder Is My Business but that exhibition ends 2/09/2012.Weegee (1899-1968) set the standard for tabloid journalism. He freelanced for a variety of New York newspapers and photo agencies where he documented the crimes and events thats were happening on the streets of New York. His photos often captured the reactions of people around the event or crime that was happening. If a house was on fire he wouldn’t just capture the flames, he would be taking photographs of the people coming out of the house, the people staring up at the flames and the fall out of the awful mess it had caused. 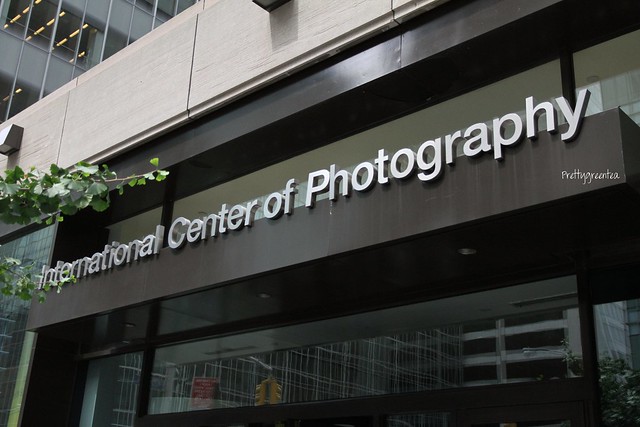 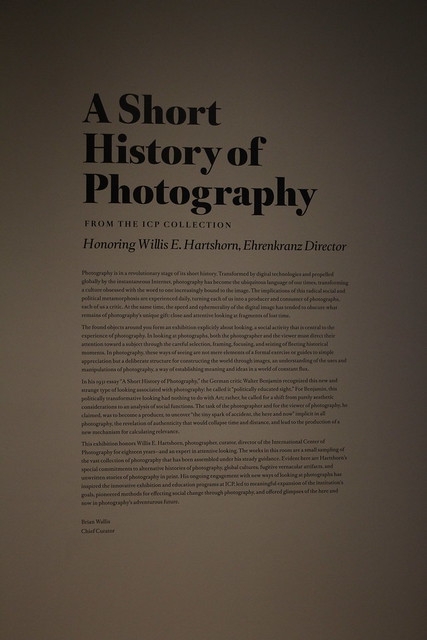